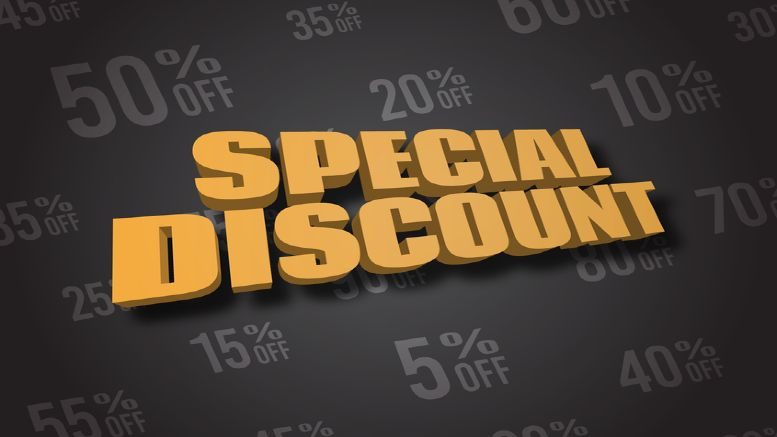 It’s likely to be one of the highest profile appointments of 2021 so it was no surprise that when Westpac approached the Federal Court last week seeking to have provisional liquidators appointed to Forum Finance Pty Limited (Forum), Justice Michael Lee found himself presented with aspiring appointees from two of Australia’s most prominent insolvency firms.

Westpac wanted Forum – currently at the heart of an alleged $294 million fraudulent invoice scandal – wound up.

To this end it proffered consents to act from proposed provisional liquidators Jason Preston and Jason Ireland of McGrathNicol.

But determining if it was appropriate to order that Forum be wound up wasn’t the only issue his honour had to decide.

Barrister Andrew Martin for Forum’s directors told his honour that whilst Bill Papas and Vincenzo Tesoriero consented to the application for winding up, his honour should overlook the two Jasons and instead appoint the directors’ nominees’ Rahul Goyal and Scott Langdon.

The KordaMentha duo were, Martin said, cheaper than their McGrathNicol rivals.

Well, you might think that having been allegedly fleeced of almost $300 million, Westpac might be minded to preserve its pennies.

Apparently not, or at least not in this case. Confronted with consents from the fierce rivals, his honour reminded the court that he could, if he chose, ignore both sets of consents and appoint different liquidatorts.

But he also had no doubt that either pair were fit, proper and sufficiently competent to take the job.

Martin suggested that the KordaMentha pair should be favoured because Kordas has an office in New Zealand, where a Westpac subsidiary lies bleeding after being caught up in the alleged scam.

He also suggested that his honour should take into account Goyal and Langdon’s cheaper hourly rate.

“To be frank, I do not think there is anything that separates the proposed nominees within Australia and NZ and although there is reason to think KordaMentha may be less expensive than McGrathNicol it’s fair to say that is a fairly marginal proposition,” said.

The fact that Westpac, which had stumped up a $250,000 indemnity for its proposed appointees was also a consideration in Preston and Ireland’s favour, the judge said, as was the advocacy for the two Jasons from supporting creditor Societe Generale.