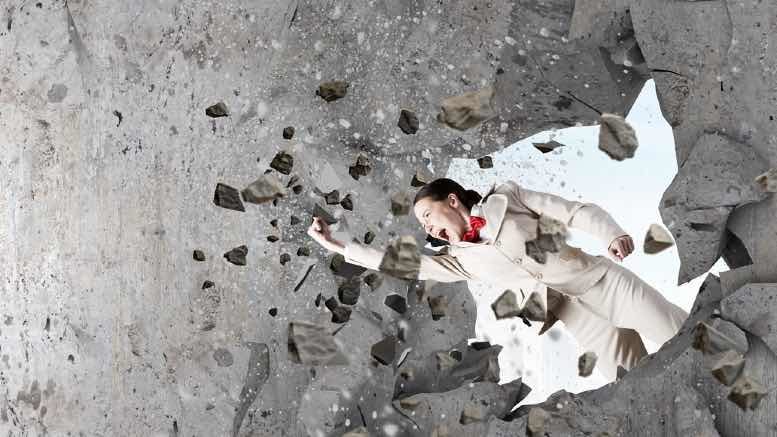 You couldn’t make it up. A mining magnate’s nephew on the run in Eastern Europe, in contempt of court for failing to show for public examination by a special purpose liquidator (SPL), the SPL settling the contempt case; and the courts then stepping in to pursue it.

” … on about 6 June 2016, Mr Mensink departed Australia for a holiday. Mr Mensink has not yet returned and is presently sojourning in Bulgaria.” Justice Darryl Rangiah.

Just such a tale however is to be found in Registrar of the Federal Court of Australia v Mensink [2021] FCA 1152 in which the decision by Queensland Nickel SPL Steve Parbery to compromise a contempt of court committed by Clive Palmer’s nephew Clive Mensink, has been found to have no effect on the court’s own powers to prosecute it.

As has been well documented, Parbery, Marcus Ayres and Michael Owen were appointed SPLs of Queensland Nickel in May 2016 to pursue certain claims on behalf of the Commonwealth, which had paid out tens of millions of dollars in entitlements to the workers of Palmer’s Yabulu nickel refinery after Queensland Nickel was placed into liquidation in April 2016.

As part of the SPLs’ strategy, Mensink was summonsed for public examination but he never showed. In 2017 the SPLs were granted orders approving that Mensink be punished for contempt.

Clearly there are difficulties in executing a warrant in Bulgaria and it may be that by the time Parbery – the last SPL standing – agreed to the settlement with Mensink in August 2019, he had no funds with which to continue the contempt proceedings.

He told iNO that given the settlement with Clive Palmer had delivered the recoveries sought and that most creditors had been paid in full, there was no longer a need to examine Mensink.

In the wake of the settlement Mensink had the summons and warrant discharged. Unfortunately for him the problem was and remains, the contempt.

On August 5 2020, several months after Parbery retired as SPL, lawyers acting for him appeared in the proceedings brought by Mensink and told the court the SPL had abandoned the pursuit in line with the terms of the settlement.

On the same day the judge hearing those proceedings ordered that: “The Registrar of the Federal Court of Australia take over the prosecution of the statement of charge of contempt dated 28 March 2017.”

Unsurprisingly Mensink sought to have that order reversed but the court didn’t hear his application until this month.

In rejecting Mensink’s arguments that the settlement with the SPL extinguished the claims against him Justice Rangiah said: “The purpose of a contempt proceeding commenced by a party under r 42.11 involves the vindication of the public interest, as well as individual interests.

“All  the SPL compromised under the Settlement Deed was the SPL’s own right to pursue the claim of contempt against Mr Mensink, and that the SPL could not—and did not purport to—compromise the right of the Court to order the prosecution of a proceeding for the same alleged contempt. That concession was correctly made.