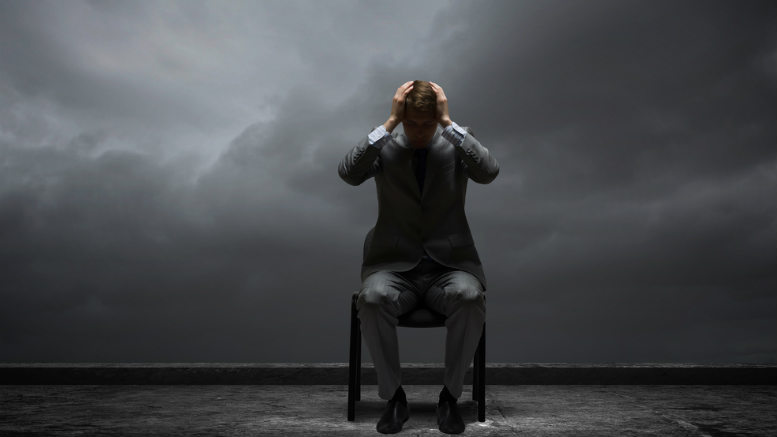 INO’s mail is that Jorgensen ceded the job of chairing the meeting at PKF Adelaide’s Flinders Street office to fellow partner Rob Spiby.

Putting a different face in front of UUB’s creditors however may not be sufficient to restrain creditors from jettisoning Jorgensen in favour of Hall Chadwick’s Brent Kijurina and Joanne Keating, who’ve provided a consent to act as replacement liquidators.

But Houston, we have a problem.

Today’s meeting would appear to be a reconvening of the meeting of creditors adjourned back on May 8, meaning more than 15 business days have elapsed.

As previously reported in Adelaide’s In Daily and by INO in Liquidator Admits Errors On Unique Urban Built and PKF Adelaide Partner Cops Complaint To ASIC Jorgensen has had some problems with this liquidation, problems he’s admitted to but which he says can be smoothed out according to legal advice he’s obtained.

We understand he’s given an undertaking to absorb the cost of that advice himself.

INO will update the outcome of today’s meeting but in the meantime spare a thought for Spiby, who recently returned from competing in the Hawkes Bay International Marathon in New Zealand.

Back only a couple of days and he now has to run a gauntlet. Please take a moment to support INO’s continued chronicling of the insolvency profession.