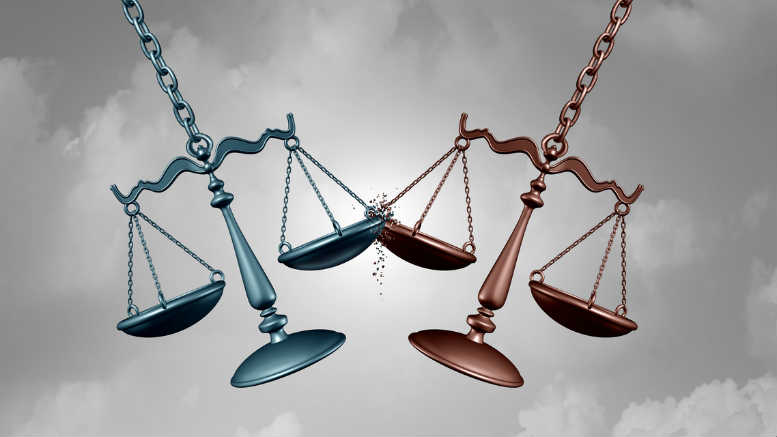 Geoff Reidy looks set for a tedious time next week when he settles into the witness box for a day of questioning in relation to Zamora Homes.

The Rodgers Reidy co-founder was appointed liquidator of Zamora by the courts back in 2011.

A hearing in relation to this ageing dispute between shareholders was scheduled for later this month but in the NSW Supreme Court yesterday Justice Ashley Black told the court that a large amount of new material received by way of one of the parties’ reply had created difficulties for him.

Among those difficulties was his concern that the new material might constitute an attempt to “amend the originating process by stealth”.

What was also of significance was that the new material contained “allegations of serious misconduct or at least of serious conflict of interest” in relation to Reidy’s appointment the judge said.

It now appears that an application will be made to appoint a special purpose liquidator (SPL) to Zamorah Homes.

In response to our inquiries Reidy said in a statement through his lawyers William James that he would be seeking to have the allegations, which he denies, struck out.

He also provided the following background.

“The Plaintiff creditors, who are also directors of the company, seek the appointment of a special purpose liquidator to a cause of action,” Reidy said.

“The cause of action is a claim by the company in liquidation as a beneficiary, against the trustee of a unit trust for failures to make distributions properly owed to the company.

“Mr Reidy is currently conducting the cause of action on behalf of the company.

“The Plaintiffs have not made any allegations of misconduct but argue that Mr Reidy, who has at all times been insufficiently funded to commence the proceedings, delayed in commencing them and that delay has caused them loss.

“Upon discovering a risk that the remaining sources of recovery may imminently be dissipated, Mr Reidy obtained freezing orders to preserve any available assets and is continuing to prosecute the claim on a “speculative” basis.

“The Plaintiffs argue that Mr Reidy has a conflict because he is owed remuneration which will be paid from any funds recovered from the separate proceedings.

“The Plaintiffs seek to argue that a funded special purpose liquidator would not be affected by any such alleged conflict.

“These allegations (which are denied) were only raised late in the proceedings for the appointment of a special purpose liquidator and Mr Reidy has made an application for them to be struck out.”

INO will provide an update after the hearing.

Be the first to comment on "Liquidator facing conflict allegations"