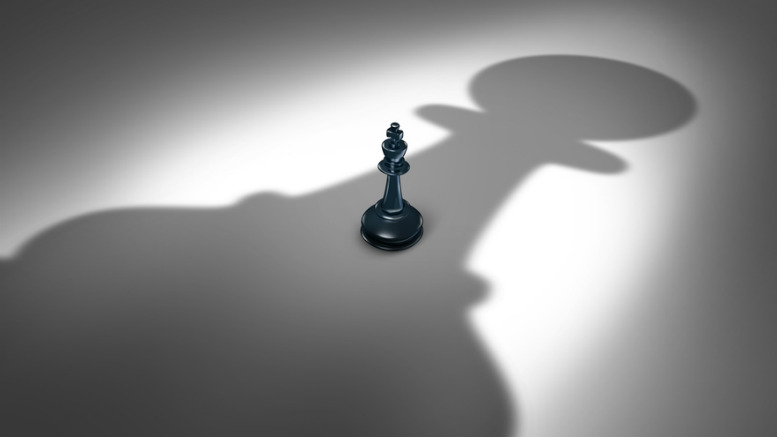 You have to admire the nerve of a director who demands a special purpose liquidator (SPL) stump up $150,000 in security for costs ahead of proceedings brought by the SPL against the director for allegedly stripping his company of assets before executing a phoenix.

Such nerve however is on display In the matter of 77738930144 Pty Limited (in liquidation) (ACN 103 983 777) (formerly known as Commercial Indemnity Pty Limited) [2019] NSWSC 626 in which PKF’s Trent Hancock is pitted against Commercial Indemnity director John Gardiner while the GPL – BRI Ferrier’s Andrew Cummins – watches from the sidelines.

Hancock’s case was summarised by Justice Kelly Rees thus: “The special purpose liquidator is seeking to unravel transactions entered into by Mr Gardiner which, it would appear, have had the effect of depriving creditors of Commercial Indemnity of a distribution in the winding up, and this is a matter of public importance.”

The transactions – the impropriety of which are denied by Gardiner and his co-defendants – are the source of the primary allegation which is that “Gardiner removed large sums of money from Commercial Indemnity in the period prior to the winding up as part of a deliberate strategy to denude it of assets in the face of litigation by a shareholder, Geoffrey Newling“.

Cummins told INO that when he was appointed the only creditors were related party creditors – Newling at that stage had not obtained the court orders that would subsequently validate his claim for half the company.

“I had discussions with Newling’s solicitor about what they might want to do,” Cummins said.

“What I was asking was whether they were willing to back me to pursue those investigations and if so, how they were going to pay me,” he said.

“Those discussions never went anywhere and then there was a period of radio silence,” Cummins recalled.

Newling commenced proceedings against Gardiner in 2015 in a bid to enforce his rights in accordance with the 50 per cent share stake he purchased in Commercial Indemnity back in 2008.

He obtained orders from Justice Paul Brereton in 2015 confirming his standing as a “contributory” but INO is unsure of the circumstances which saw him commence the proceedings to appoint Hancock in February 2017.

Justice Rees’ judgement meanwhile provides nothing further with respect to how the job came to Hancock but it’s hardly uncommon for a funding creditor to look dimly upon an incumbent appointed by their enemy.

As to the bid to force Hancock to find security for costs, Justice Rees dismissed it out of hand and ordered the defendants to pay Hancock’s costs. Please take a moment to support INO’s continued chronicling of the profession and the practice of insolvency.