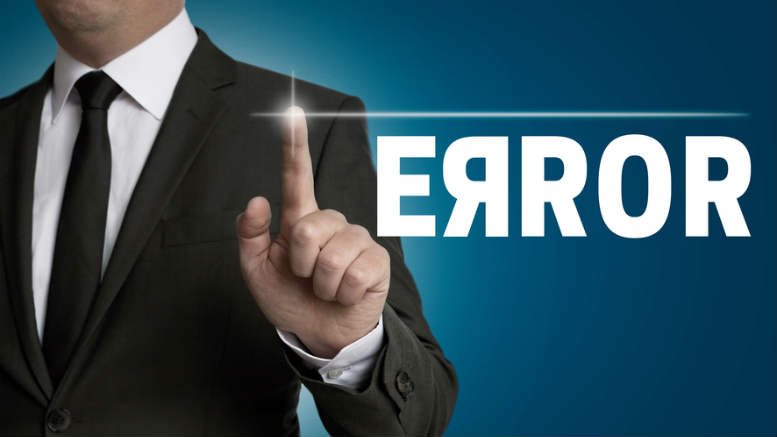 PKF Adelaide partner Paul Jorgensen has reportedly attended to a range of deficiencies in his handling of the liquidation of South Australian builder Unique Urban Built after the issues were helpfully brought to ASIC’s attention by turnaround advisor Eddie Griffiths.

Local media outlet InDaily reported this week that in a May 22 report to creditors, Jorgensen admitted that creditors had not been kept fully informed, that forms had been lodged late or not at all, that there were errors in reporting and deficiencies in the information relating to the company’s financial position.

The issues were reportedly brought to Jorgensen’s attention in a letter handed to him at the first meeting of creditors on May 8.

According to InDaily that letter was authored by Gold Coast Queensland-based ReGroup Solutions.

Adelaide-based Griffiths is a director of ReGroup solutions.

“As a result of the matters set out in that letter, which I consider serious, I decided to adjourn the meeting to attend to the matters raised, to ensure creditors were in a position to properly make decisions (regarding) the liquidation of the company,” Jorgensen reportedly wrote.

“The matters were mainly administrative errors which should have been picked up prior to calling the meeting.

“… No fee will be charged in the liquidation for time spent in rectifying these problems or in calling the adjourned meeting.”

Subsequent discussions with the regulator then resulted in the updated report of May 22.

He also reportedly blamed Unique Urban Built director Nathan O’Neil for failing to provide a statement of affairs in a timely fashion, thereby restricting his ability to provide creditors with a reliable asset position. Please take a moment to support INO’s continued chronicling of the insolvency profession.