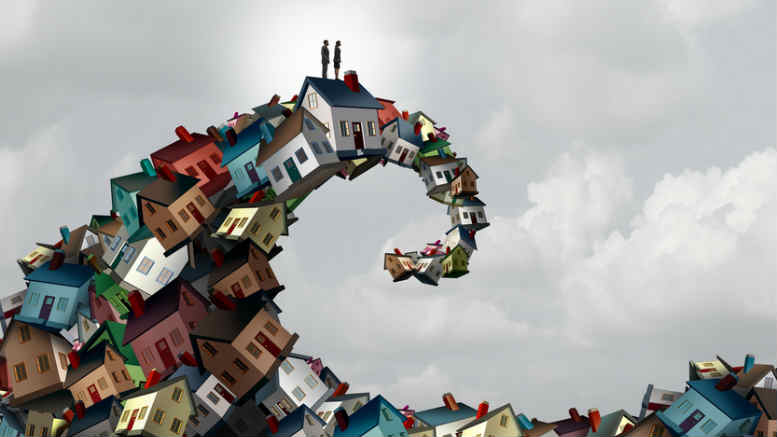 PKF chairman of partners Paul Jorgensen has reportedly been the subject of a complaint to ASIC over alleged inadequacies in his handling of the liquidation of South Australian residential builder Unique Urban Built Pty Ltd.

Adelaide’s In Daily yesterday reported that Jorgensen was facing a “creditors’ revolt” and that the complaint to ASIC identified “ten separate alleged failures to meet his obligations to creditors, including failing to advertise a creditor’s meeting, failing to lodge legally required forms – and lodging others late – errors in reporting and a failure to comprehensively outline Unique Urban Built’s financial position”.

INO makes no suggestion of wrongdoing.

The complaint was authored and sent to ASIC by Adelaide-based turnaround advisor Eddie Griffith, reportedly on behalf of creditors.

According to IN Daily Jorgensen responded to its inquiries in an email in which he said he intended to remain liquidator of Unique Urban Built and was preparing a report to creditors that would address the concerns outlined in Griffith’s complaint.

INO contacted Jorgensen for comment but he was unavailable.

Griffith did not return calls prior to deadline. Please take a moment to support INO’s continued chronicling of the insolvency profession.