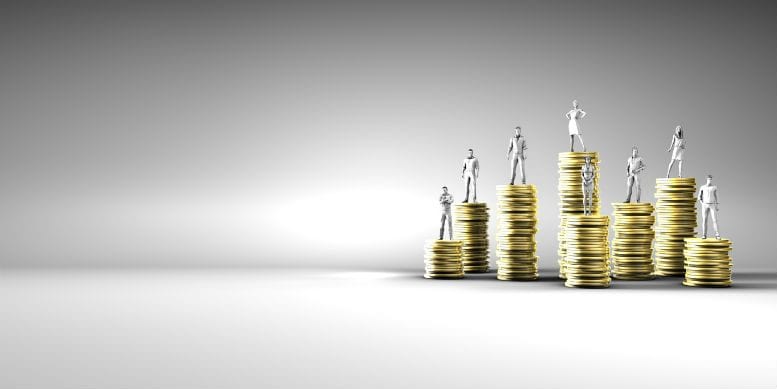 In the Federal Court on Wednesday barrister Steven Golledge told the court that his client wanted to engage an independent expert to review the fees.

Golledge’s client is Andrew Cochineas, a director and creditor of ACN 154 520 199 Pty Ltd and a member of the family behind one of Australia’s most significant precious metal refinery businesses.

After an Australian Tax Office (ATO) audit in 2014 ACN 154 520 199 Pty Ltd – also known as EBS, Palabc Holdings, and EBS & Associates – was issued with a massive tax assessment based on the ATO’s interpretation of what constitutes “refining” under the GST Act.

The company was wound up by a resolution of its members in September 2016 and as an unsecured creditor in the liquidation the ATO is seeking approximately $200 million.

With funds from the Cochineas family, General Purpose Liquidator (GPL) Schon Condon has challenged the assessments in the Administrative Appeals Tribunal (AAT).

Cochineas meanwhile has engaged PCI Partners’ John Melluish to cast an independent and expert eye over the SPL’s fees and we understand Melluish has some familiarity with Goyal’s methods having reviewed his fees previously.

Golledge told the court his client was an unsecured creditor in the liquidation of ACN 154 520 199 Pty Ltd with a claim for in excess of $1 million yet requests to the KordaMentha duo for a soft copy excel spreadsheet detailing how they’ve incurred their fees had been ignored.

“If one exists we should have it,” Golledge told the court.

In respect of Condon’s AAT appeal a decision is still pending. If the Tribunal upholds the appeal then the KordaMentha pairs’ role as SPLs will likely be rendered redundant.

In that scenario the ATO would have no claim in terms of voidable transactions etc and would have to pay its costs – including the SPLs’ fees – from taxpayers funds. Support INO’s continued chronicling of the insolvency sector.