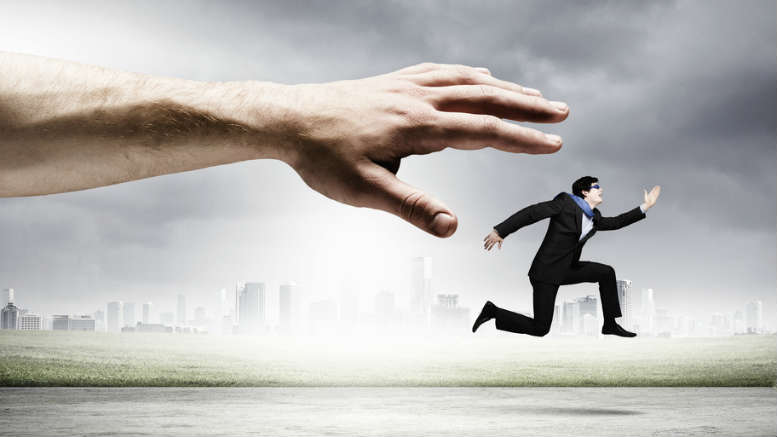 The ongoing examination into the affairs of Australia’s largest private precious metals smelter continues to provide ore for SiN’s mill.

As has been previously reported, the companies at the heart of this affair were served by the ATO with a $200 million plus bill for unpaid GST and penalties back in 2017 and are contesting it every inch of the way in the courts.

In Goyal, in the matter of ACN 154 520 199 Pty Ltd (in liq) [2018] FCA 129  you can get an idea of the fevered restructuring that has taken place even after Goyal and Nettleton were appointed as SPLs in April last year.

Shepard himself only came aboard as liquidator of ABC Refinery (Australia) Pty Ltd (ABCRA1) in November 2017 but last week’s judgment related to the SPL’s wish to use documents produced and evidence gathered in public examinations.

Condon wanted an order that would prohibit the ATO using of any information gathered in the public examinations in defending Condon’s ongoing appeal against the ATO’s assessment in the Administrative Appeals Tribunal (AAT).

In the AAT proceedings, Condon is being part-funded by interests associated with the ABC Refinery entities. Goyal and Nettleton meanwhile are being funded in their capacity as SPLs by the ATO.

Justice Jacqueline Gleeson however wasn’t convinced that Condon had made his case.

“I am not satisfied that the circumstances warrant the making of the proposed order,” she said.

“The proposed order is directed against the ATO but there is no reason to suspect that any of its officers have any intention to use improperly any testimony obtained in the course of the public examinations. Accordingly, I will not make the order sought by Mr Condon.”