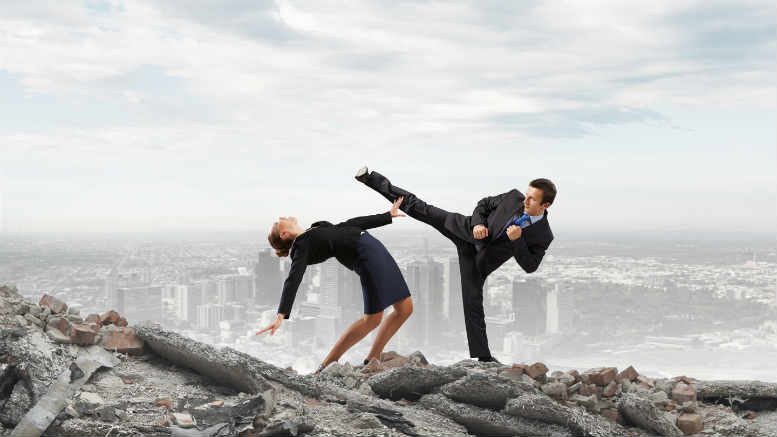 Former Jirsch Sutherland partner and liquidator Amanda Young has told a CAANZ disciplinary tribunal that almost $200,000 she took from liquidation accounts was owed to her.

In June the Disciplinary Tribunal of Chartered Accountants Australia and New Zealand (CAANZ) heard the application of the association’s Professional Conduct Committee (PCC) for an interim suspension of Young’s membership.

While Young, who did not attend the hearing, consented to the interim suspension, she also made submissions.

Among the revelations contained therein was that Young is cooperating with ASIC in its investigation of the circumstances around her December 2018 termination from Jirsch Sutherland, an event revealed exclusively by Insolvency News Online in: Jirsch Partner Suspended Amid Fraud Investigation.

More surprising however was what Young told the Tribunal about the money.

In : “ the monies withdrawn by her from the liquidation accounts the subject of ASIC’s investigation were owed to her”.

In a statement to iNO issued on December 13, 2018 Jirsch Sutherland managing partner Bradd Morelli said: “Jirsch Sutherland has identified a case of possible fraud by an individual employee and has taken immediate action to investigate and report the matter.

“The employment of this person has been suspended with immediate effect.”

In a second statement issued on December 18 Morelli confirmed Amanda Young was the employee whose employment had been terminated.

Since the alleged fraud was discovered Jirsch Sutherland has thrown its doors open to ASIC investigators and to PwC, which was engaged to undertake a review of files handled by Young.

Subsequent to her termination her brother Sule Arnautovic was required to resign as liquidator from St Gregory’s Armenian School Inc, a file on which Young worked and one of four jobs from which Jirsch alleged funds were “inappropriately taken”.

In the wake of her termination Young requested that ASIC cancel her registration as a liquidator.

Her membership of ARITA is classified as “suspended”.

iNO sought comment yesterday from Morelli in relation to Young’s claim that she was entitled to the funds she’s alleged to have taken.

As a sole appointee with creditor approval she is on the face of it authorised to use funds to pay her remuneration but as Young was not an equity partner much might depend on the terms of any agreement the Jirsch partnership had with salaried liquidators able to take sole appointments.

Neither Morelli or Young responded to requests for comment. Please support INO’s continued chronicling of the insolvency sector.

1 Comment on "Sacked liquidator tells CAANZ money was hers"