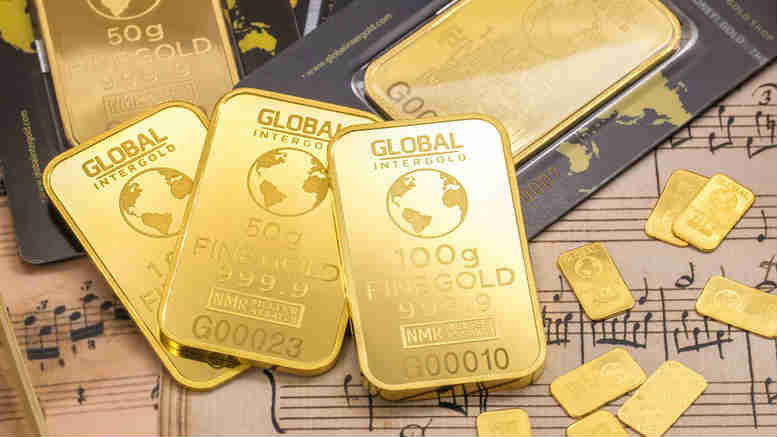 Liquidator squeezed in GST fight between the tax office and precious metal smelters. 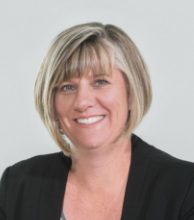 For the uninitiated, ACN 154 520 199 is one of the more recent corporate vehicles through which the individuals and interests behind Australia’s largest private precious metals refiners have plied their trade.

An ATO audit announced in 2014 placed the company – also known as EBS, Palabc Holdings, and EBS & Associates – at the centre of a probe into the possible rorting of hundreds of millions of dollars in GST rebates that apply only to the supply of the most highly refined precious metals.

Think gold and silver so voluptuously soft and heavy it’s a SiN. Producing it for supply GST  free to bullion dealers is the stock in trade of EBS’s controllers  – who are the same people behind ABC Refinery (Australia) Pty Ltd (ABCRA) – but for some time the company’s controlling interests have also demonstrated an enthusiasm for corporate restructuring.

Values have been written down, assets sold to related entities and companies renamed. When such activity takes place during an ATO audit eyebrows get elevated.

The ATO issued amended tax assessments and penalty notices to the company’s controllers in April 2016. These were challenged and when the ATO disavowed the challenges ACN 154 520 199 was placed into liquidation by its members on September 22, 2016. Condon was appointed liquidator.

On October 3 he received a letter from K&L Gates acting for DCoT advising him that that the restructuring leading up to his appointment had been undertaken to defeat creditors and that it wanted him to stand aside so Ferrier Hodgson’s Morgan Kelly and Robyn Duggan could take over.

The company’s legal representatives rejected the replacement nomination, pointing out that Ferrier’s was close to the ATO, that Duggan in fact was seconded to the tax office to train officials in the identification of phoenix activity and that the Ferrier’s pair would be conflicted by their ATO relationship given it was likely that any liquidator would be required to investigate preference payments made by the company to the ATO. It should be noted that the lawyer who made these observations is also a director of Pallion Group, an entity closely connected to ACN 154 520 199.

At the first meeting of creditors the ATO’s bid to install the Ferrier’s pair was defeated, effectively by the decision of Gillis Delaney’s Michael Hayter – who chaired the meeting – to decline to use his casting vote in favour of the resolution. Included among the creditors who voted in favour of Condon was accounting firm William Buck, which provides accounting services for the refiners.

After the October 7 meeting the ATO tried to play nice, sending its director of significant debt management Aris Zafiriou to meet with Condon on November 1. He requested Condon investigate the restructure.

“Mr Zafiriou’s evidence was that the liquidator indicated that he did not have sufficient books and records and otherwise failed to indicate whether he was willing to undertake those investigations,” Justice Gleeson said.

“For his part, the liquidator gave unchallenged evidence that:

(1) Mr Zafiriou foreshadowed that the ATO would be unlikely to fund the liquidator for such an investigation in the event of a tax appeal in relation to the assessments; and

(2) the liquidator expressed the hope that “potentially significant preferences” may fund the necessary investigations, thus alleviating the need for funding.”

On 3 November 2016, the ATO sent a letter to Condon indicating that it was prepared to provide him with funding to investigate the restructure transactions, on the basis that he provide, among other things, information about his experience and resources to conduct the investigations and confirmation that any voidable transaction claims would be pursued.

On 15 November 2016, wrote to the ATO noting that he was still reviewing the matter, that a substantial number of books and records had been provided, and that he would otherwise address the issue of the ATO’s offer to fund the investigations “shortly”, once his review was complete.”

Three days later Condon entered into a a deed of agreement and indemnity with the company’s backers which provided funding for Condon to investigate the ATO’s GST  assessments. He did not advise creditors he was entering into the funding agreement and did not obtain court approval. On December 15 the ATO withdrew its offer to fund Condon.

As can be inferred, Condon and the ATO never found common ground. In January the ATO tried a second time to supplant him, this time by applying to have KordaMentha’s Rahul Goyal and Jennifer Nettleton appointed as special purpose liquidators (SPLs), with DCoT making the following submissions:

“The Commissioner takes the view that it would be inappropriate to fund Condon in circumstances where:

(a) he was selected by the directors of EBS, ABCRA and Pallion Group, the persons involved in the Restructure Transactions;

(b) his replacement by the Commissioner’s nominee for liquidator was defeated at the creditors’ meeting principally by reason of the votes cast by the said directors, other related parties and the casting vote of his representative;

(c) he is being funded by ABCRA, Pallion Group and/or the said directors and represented by one of the directors to prosecute the AAT Appeal; and

(d) both Mr Robinson and Hammond Nguyen Turnbull, solicitors that have previously acted for Condon, have foreshadowed possible claims against the Commissioner for unfair preferences…

Further, the Commissioner also takes the view that:

(a) given the scale of the Assessments and the nature of the investigations sought by the Commissioner, whilst Condon has indicated an ability to engage additional contractors, it may not be feasible or practical for Condon Associates Group to adequately undertake those investigations; and

(b) Condon’s responses to the Commissioner to date indicate that the investigations would not be carried out with due rigour if Condon were funded to undertake the same.”

Early last month the application succeeded. Goyal and Nettleton were appointed SPLs and will be funded by the ATO to conduct extensive investigations, including examinations of the relevant directors and others, though probably not Condon, whose conduct the judgment makes clear does not fall within the scope of the SPL’s jurisdiction.