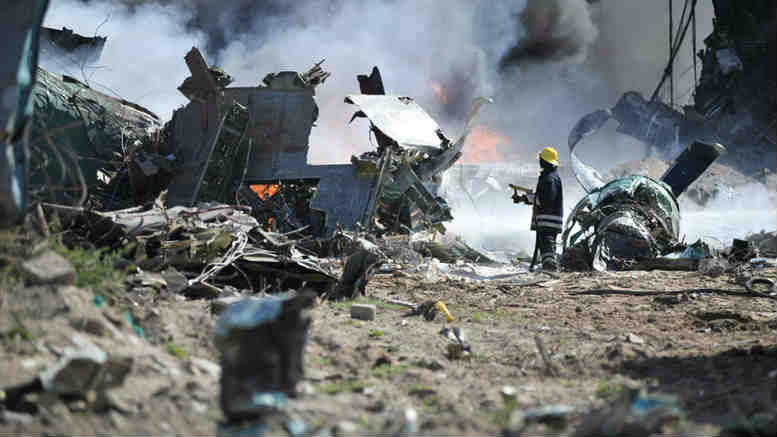 Last week iNO revealed that Peter Amos was one of two liquidators being subjected to the scrutiny of an external reviewing liquidator (RevLiq) from ASIC’s panel.

This week we learned that it’s not just an ASIC-backed RevLiq that has questions for the south-west Sydney-based IP.

During a hearing in the Federal Court on Wednesday we heard how PwC’s redoubtable Scott duo – Andrew and Pascoe – intend to apply the acid to Amos during public examinations scheduled for next week.

iNO understands that the inquiries relate to the period late last year during which Amos occupied the position of voluntary administrator (VA) of All City Recyclers Pty Ltd (ACR).

Following applications to the Federal Court by a shareholder creditor, Scott and Pascoe were appointed provisional liquidators of ACR in December 2018 and became liquidators in February.

We understand the PwC pair want to make inquiries in relation to a range of issues including in regard to remuneration, to approvals, to a decision to a adjourning a meeting, and in respect of whether there was a report produced as was required.

iNO makes no suggestion of wrongdoing or assertion either way in respect of the validity of the issues to be canvassed. Through his lawyer Amos said he nothing to answer for.

“As regards the allegations you refer to, we are instructed that they are incorrect and that, if Mr Amos is questioned about such matters, his explanation will demonstrate any such allegations to be incorrect,” Lander & Rogers’ Keiran Breckenridge said.

Scott and Pascoe were appointed after Amos had repulsed an attempt by Hall Chadwick’s Richard Albarran to replace him at the reconvened first meeting of creditors of ACR on October 12, 2018.

But it’s not the only job where they’ve replaced Amos.

The pair where appointed liquidators of related entity Anderson Waste Services Pty Ltd in December 2018 after a court ordered the company be wound up on the application of the same shareholder creditor.

But the liquidators had to return to court after discovering that after being replaced, Amos had inadvertently caused AWS to be deregistered, effective from April 16, 2019.

The two Scotts therefore had to seek orders that the company be re-registered and that their appointments and all that they’ve done on the job since deregistration validated.

Naturally they also wanted their costs and the court agreed.

Amos will pay the $10,000 in court costs in three instalments before the year is ended. Please Support INO’s continued chronicling of the insolvency sector.