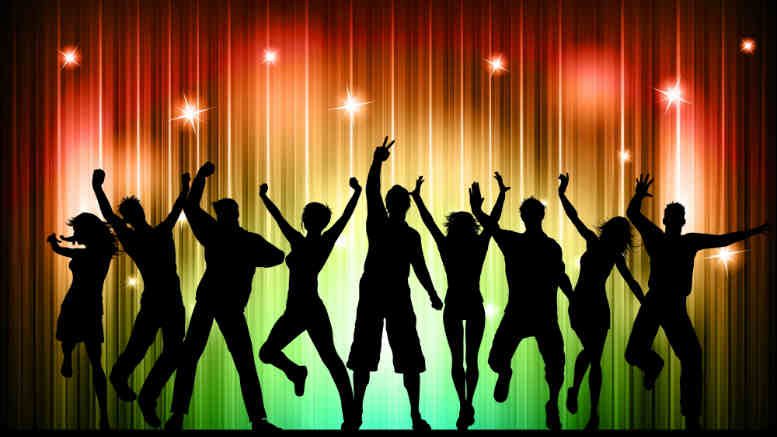 Insolvency practitioners presumably apply an exacting rigour to the management of their own financial affairs so your correspondent’s eyebrows headed for the stratosphere last week when we learned that bankrupt insolvency practitioner Sam Henderson apparently owes his creditors almost $26 million.

The outlandish figure – the $26 mil, not Henderson – was contained in the first report to creditors dated November 4 and produced by Henderson’s trustee Brad Tonks of PKF.

Almost $18 million comprises claims for insolvent trading lodged by liquidators appointed over various companies to which Henderson has at some point been a director and/or a shareholder.

Four claimants currently in the hands of Balance Insolvency’s Tim Cook for example are seeking something north of $7.2 million.

In his DIRRI for Purple Payroll Pty Ltd Cook disclosed that he was casually acquainted with Henderson through Henderson’s involvement in the “insolvency industry” and his status as a shareholder of three other companies to which Cook had been earlier appointed liquidator.

Cook however explained that the relevant relationship did not constitute an unmanageable conflict because: “The friendship is trivial”. Thanks buddy!

Purple though is just one hue in a rainbow of payroll firms in which Henderson has had some form of involvement.

Then there’s Green Payroll Australia Pty Ltd, which was picked up by O’Brien Palmer’s Liam Bailey in August 2017.

With so much focus on the payroll sector in the wake of the Plutus Payroll fraud it’s not surprise that the Australian Tax Office (ATO) also finds itself a substantial creditor, having lodged a proof of debt for $4 million.

Yet when you think Henderson was bankrupted via a creditors petition filed by liquidator Mike Smith for less than $30,000, it makes you wonder how Henderson or those who replaced him as directors extracted so much forebearance.

Tonks’ report identified 22 companies in which Henderson has or had an interest that are now in external administration.

A member of the Paladin Partners, Jirsch Sutherland and Cor Cordis alumni, Henderson is apparently living in a home at Dee Why owned by his wife.

Tonks said he was currently negotiating with her in respect of a sale and it’ll need a very solid upswing in property sector sentiment to make a dent in what Henderson’s alleged to owe.