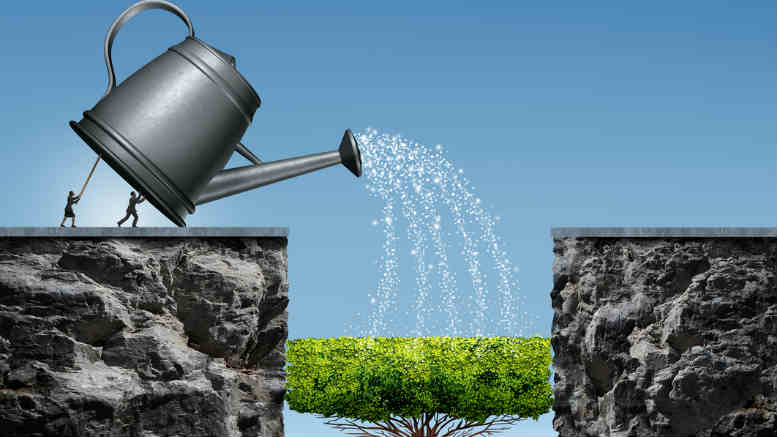 To say it’s been a while would be to criminally underestimate the time it’s taken for dVT’s Dave Solomons and Antony Resnick to be confirmed in their appointment as administrators of the Carzapp (CZA) group of companies.

The pair were appointed in August 2017 but by April 2018 a shareholder who was also one of the three directors of CZA had challenged the validity of the appointment.

It’s taken another 19 months to have it confirmed and for good measure a court this week also approved the dVT pair’s appointment as liquidators.

Is 19 months some sort of record? If you know of lengthier passages of uncertain validity please let iNO know.

To understand why it took so long one must delve into the the detailed reasons provided by NSW Supreme Court judge Francois Kunc In the matter of A.C.N. 607 358 887 (formerly known as Carzapp Pty Ltd) [2019] NSWSC 1561.

His honour, who given his fluency in six languages might be said to have a greater familiarity with profanity than your average judicial officer, reproduced without restraint the expletive-laden correspondence that passed between the directors as relations deteriorated.

“This app is fucked. This app doesn’t work. No dealers want to use it. We can’t work like this,” director Domenic Ruberto told fellow directors Graham Meyerowitz and Marcus Lasarow at a meeting in December 2016.

Ultimately it was the sale of the app to Pickles for $2 million – a sale opposed by Ruberto and an investor in the CZA unit trust – that precipitated the appointment of Solomons and Resnick.

They ” …. submitted that the administrators had acted in a partisan way during the proceedings by creating a report which specified that the CZA Companies were insolvent,” his honour said.

“Furthermore, Mr Solomons had previously been involved with another of Marcus’ companies.

“During the cross-examination of Marcus, it was established that Marcus first met Mr Solomons in 2010, when Marcus considered appointing a partner at the firm Mr Solomons worked at as the administrator of another of Marcus’ companies.

“In those circumstances the plaintiffs submitted that it would be inappropriate to appoint the administrators to act as liquidators,” Justice Kunc said.

To their creditor Solomons and Resnick avoided being dragged into the melee and when it came time for the court to rule on who should be confirmed as liquidator the plaintiffs were unable to make the case that the court should opt for their nominee, Thomas Dawson of DCL Advisory.

“I do not accept that the administrators have acted in a partisan way in these proceedings,” the judge said.

“My impression was that they acted scrupulously to maintain a neutral position but being available to assist the Court if required.

“Nor does Marcus’ prior involvement with Mr Solomons provide a proper basis to conclude that Mr Solomons should not be appointed one of the liquidators.” Support INO’s continued chronicling of the insolvency sector.