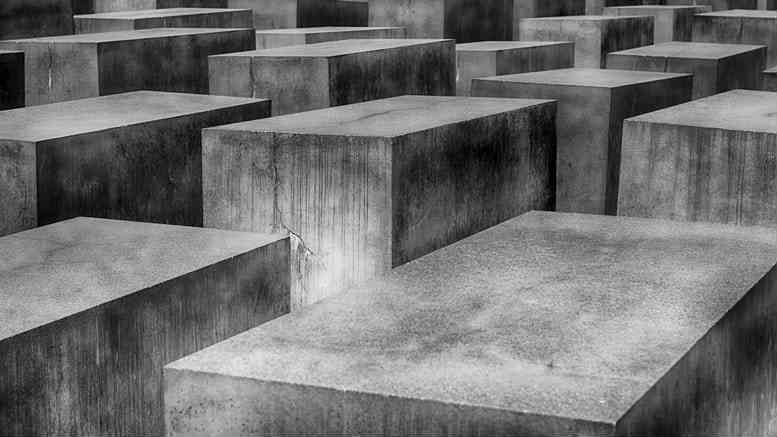 There’s not much for Worrells South Australia partners Domenic Cantone and Nick Cooper to celebrate in the 350 page judgment of Federal Court judge Tony Besanko, who this week handed down his decision on a controversial DoCA in the matter of Adelaide Brighton Cement Limited, in the matter of Concrete Supply Pty Ltd v Concrete Supply Pty Ltd (Subject to Deed of Company Arrangement) (No 4) [2019] FCA 1846.

From the perspective of iNO’s audience one of the most significant conclusions arrived at by Justice Besanko is that the Deed of Company Arrangement (DoCA) executed at the second meeting of Concrete Supply’s creditors should be set aside.

On the day of the vote, which pitted Adelaide Brighton Cement Limited’s (ABCL) $12,457,472.22 admitted debt against a numerically superior number of trade, employee and related party creditors whose total claims by dollar value were vastly inferior, the resolution was deadlocked.

As chairman, Cantone used his casting vote in favour of the DoCA.

The judge found that under the circumstances, his decision to do so couldn’t be justified.

“I consider that Mr Cantone’s exercise of the casting vote was flawed by the consequences of an inadequate investigation, a report which was deficient in material respects, and by an error in his approach to the significance of the fact that an overwhelming majority in value opposed the company entering into the proposed DOCA,” Justice Besanko said.

Although the pair were appointed as administrators jointly and severally, the judgment reveals that Cantone had day-to-day carriage of the matter and attended the pre-appointment meetings with Concrete Supplies’ directors.

ABCL had sought declarations that the administrators weren’t independent Justice Besanko declined to make such a finding.

“This was a testing administration,” the judge said.

“It involved unusual issues and the involvement of parties with legal representation.

“I have concluded that the administrators’ investigations were deficient by a substantial margin, but that in itself does not establish a lack of independence,” the judge said.

The Second Report to Concrete Supply creditors, upon which creditors relied when considering whether to endorse the DoCA or not, was deficient the judge said, due in part to some material omissions and the date Cantone and Cooper relied upon as the presumed date of insolvency.

The judge said that given what Cantone in particular knew about how Concrete Supply accounted for rebates it was purportedly entitled to in respect of purchases of cement from Adelaide Brighton, that presumption was invalid.

“Any person with a basic knowledge of commercial practice or contract law would recognise that as a most unusual arrangement;”

“In my opinion, the administrators’ investigations into ABCL’s claim and the alleged discount or rebate were inadequate,” Justice Besanko said.

The judgment is best read with reference to news reports of criminal proceedings underway in the Supreme Court of South Australia involving former Adelaide Brighton credit manager Glenda Burgess, who is defending allegations of fraud.

Adelaide Brighton did not ask Justice Besanko to make a finding in respect of the fact that the sum Burgess is alleged to have defrauded from her employer is identical to the amount of the rebate’s Concrete Supply allegedly enjoyed.

The judgment nevertheless contains some intriguing references to evidence and testimony provided by ABCL manager Darryl Hughes, who investigated anomalies after the alleged fraud was discovered.

“Mr Hughes’ investigations did not reveal the reasons Ms Burgess made false entries in the records of ABCL,” the judge said.

“Mr Hughes expressed the view that there were two alternatives. First, although Ms Burgess did not intend to benefit Concrete Supply, she made entries over eight years which coincidentally benefited Concrete Supply.

“Secondly, and in the alternative, Ms Burgess intended to benefit Concrete Supply for some undisclosed reason.

“He considers it a “striking fact” that the benefit to Concrete Supply corresponded precisely with the quantum of invoices which Concrete Supply declined to pay on the basis of an alleged “discount” or “rebate” on certain invoiced amounts.”

While the judge ordered that the DoCA be set aside no order was made to have Concrete Supply wound up.

That outcome would however seem to be imminent with KPMG’s Martin Lewis and David Kidman having provided consents to act as liquidators. Support INO’s continued chronicling of the insolvency sector.