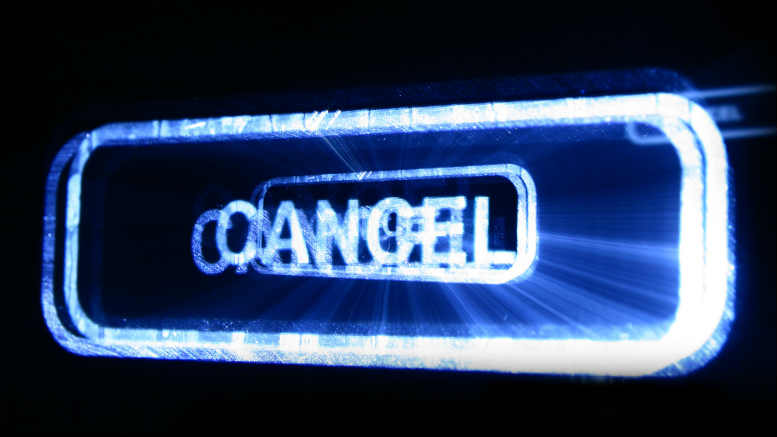 When one has already sought to have one’s registration as a trustee in bankruptcy suspended, a show cause notice (SCN) from the personal insolvency regulator is unlikely to shock.

Such then was the apparent indifference with which admitted fraudster David John Leigh, the former PPB Advisory partner who in 2017 filched $800,000 from a liquidation account for reasons undisclosed, treated the October 24, 2018 SCN from AFSA.

In fact the 56 year old from Sherwood in Queensland was apparently so unmoved – or dispirited – that he advised SCN author Mark Findlay he would be neither responding or submitting to said SCN.

Admittedly, Leigh was at the time preparing to plead guilty in the Brisbane Magistrate’s Court to three counts of dishonestly obtaining a pecuniary benefit. That may have seemed a more pressing matter.

What declining to respond did do was leave the three member disciplinary committee convened to determine if he should retain his registration with a fairly straightforward task, and on January 31 they reached the obvious conclusion.

The committee – comprising AFSA’s Tim Cole, Attorney-General delegate David Morrison and FTI’s Kelly-Anne Trenfield – found that a self-confessed fraudster could not possibly satisfy the fit and proper person test and his registration should be cancelled.

Further, and in an illustration of the far reaching effects such misconduct now generates, the committee also found that all trustees should be bound by a condition that they effectively offer Leigh no employment for 10 years.

An AFSA spokeswoman told INO that AFSA contacted every bankruptcy trustee yesterday informing them of the committee’s decision and the special condition imposed upon them all.

“It is a condition on the registration of any person as a registered trustee that they must not allow Mr David Leigh, a former registered trustee, to carry out any of the functions or duties, or exercise any of the powers, of a trustee on their behalf (whether as an employee, agent, consultant or otherwise) for a period of 10 years from 1 February 2019,” AFSA advised.

“The disciplinary committee’s reasons for imposing this condition are to reinforce the important obligation that all registered trustees have in ensuring only individuals with honesty, integrity and good character carry out tasks on their behalf.

“The Committee further believed that this action was necessary to enforce Mr Leigh’s disqualification term and to protect the integrity and reputation of the insolvency profession.”

INO would like to thank the committee for also finding that its decisions and reasons should be made public.

For Leigh the next date of consequence is February 26, 2019 when he’s due to reappear in the Brisbane Magistrate’s court in relation to his sentencing on the fraud charges. INO will keep you informed.