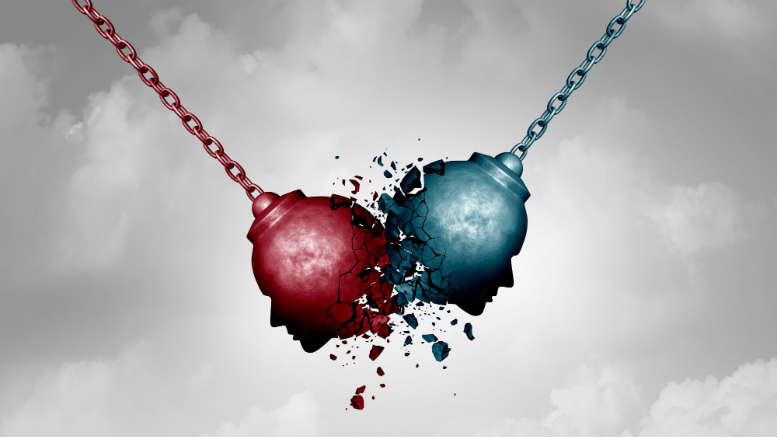 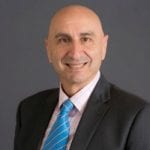 It’s difficult to ignore the potential for ideological friction and perceptions of conflict in the upheaval around  1st Fleet Group.

The lengthy exad, that’s seen the  appointees generate $4.443 million in fees as at July 2018, has so far returned $555,575.00 to the Commonwealth, which paid employees $9.444 million through the Fair Entitlements Guarantee Scheme (FEG).

Now consider if you will 1st Fleet’s Committee of Inspection (COI).

IFS describes itself as “Australia’s leading provider of specialist business solutions and services, financial products, tools and advice to the ‘all benefit to member’ superannuation sector”.

In other words the union-affiliated industry funds sector. And IFS’s links reach to the very top of the union movement’s political wing courtesy of Australian Labor Party (ALP) leader Bill Shorten’s wife Chloe, who sits on the AFS board.

Against this we have the Commonwealth, the operational joysticks of which are currently under the thumbs of the Liberal/National Coalition.

In between are 1st Fleet’s liquidators Dave Solomons and Riad Tayeh of dVT Group and as some of you may know, the Commonwealth’s FEG Recovery Unit recently landed a telling blow by extracting orders from the NSW Supreme Court requiring the pair to deliver what the Commonwealth hopes will be a wealth of material pertaining to their remuneration.

That judgment follows an originating process which had its genesis in a letter the Commonwealth sent to Solomons and Tayeh in August last year questioning whether the the TWU and IFCC representatives were eligible to be appointed to the 1st Fleet COI.

Solomon and Tayeh resisted, acting on legal advice that indicated that what the Commonwealth sought was potentially vexatious and potentially an overreach of its statutory rights under the new Insolvency Practice Schedule (Corporations) (“IPSC”).

When you consider the level of detail the Commonwealth wanted  – which has been helpfully disclosed by Justice Ashley Black In the matter of 1st Fleet Pty Ltd (in liquidation) [2019] NSWSC 6  – it’s perhaps no surprise.

“Consistent with the approach of the Court in considering the reasonableness of time-costed claims, [the Commonwealth] requires that [the Liquidators] produce, accounts in itemised form, setting out the details of the work done; the persons who did the work; the time taken to perform the work; the remuneration claimed…”.

In the end resistance on the remuneration question was futile.

Justice Black ordered Solomons and Tayeh to surrender everything and for good measure ordered the pair to pay half the Commonwealth’s costs of its application without recourse to 1st Fleet’s assets.

On the question of whether the TWU and IFCC delegate are eligible to sit on the COI, the judge declined to make the orders sought so for now the idealogical aspect remains beneath the surface, but this may not be the end of it.

In researching this story we dredged up a presentation to the Australian Institute of Superannuation Trustees (AIST) in which IFCC describes itself as having …. “Strong working relationships with funds and specialist insolvency practitioners”.

It may be that the Commonwealth will be interested in obtaining a greater understanding of what makes for a strong working relationship between the industry funds sector’s’ preferred debt collector and a cohort of specialist insolvency practitioners.