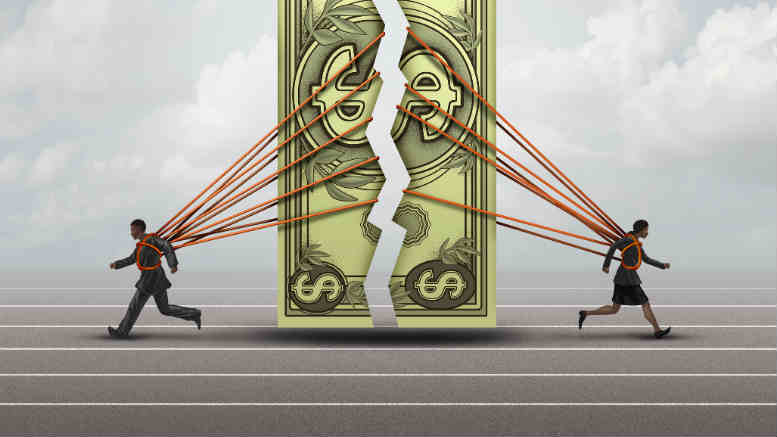 Suspended liquidator Amanda Young-Arnautovic has lodged a claim against Jirsch Sutherland in the Fair Work Commission (FWC) after the insolvency firm terminated her employment before Christmas amid allegations of fraud.

Insolvency News Online (INO) has learned that Young-Arnautovic is making the  claim under the Fair Work Act’s general protections provision which relate to workplace rights, broadly described as employment entitlements and the freedom to exercise and enforce those entitlements.

This would include claims for long service and annual leave.

As was revealed exclusively by INO on December 14, 2018, Jirsch suspended the 15 year firm veteran late last year after bank reconciliations allegedly discovered payments made to an account controlled by Young-Arnautovic from the account of a company she operated in her capacity as sole liquidator.

Within days Jirsch had identified almost $240,000 in alleged suspect payments and applied in the NSW Supreme Court to have Young-Arnautovic’s appointments as sole liquidator transferred to other Jirsch partners.

Some of the funds were discovered in solicitor’s trust accounts and were  recovered.

The balance – approximately $195,000 linked to four liquidation accounts Young-Arnautovic is alleged to have looted – has been repaid by the  Jirsch Sutherland partnership.

In the process of the court application Young-Arnautovic provided undertakings to the court in relation to the freezing of her assets and requested that ASIC suspend her registration as a liquidator.

The undertakings, which have been obtained by Insolvency News Online (INO), outline how Young-Arnautovic has promised the court not to deal with or otherwise dissipate any assets she has any interest in up to an unencumbered value of $195,000.

The undertakings do not prevent her spending up to $1350 per week on ordinary living expenses or paying her “reasonable legal expenses”.

She was also required to provide to Jirsch Sutherland a sworn affidavit listing her assets by December 20, 2018.

Within days of Justice Ashley Black making orders affirming the undertakings and the transfers of appointments, Jirsch sacked her.

According to the FWC website an application under the general protections provisions must be made within 21 days of the applicant’s termination.

Young-Arnautovic may have demanded her long service leave and other entitlements be paid out and insisted on a severance payment.

The fact she has since commenced an action in the FWC suggests that those demands, if made, were rejected.

Sources suggest Young-Arnautovic may adorn her claim with allegations of bullying and other claims about workplace culture.

Jirsch Sutherland managing partner Bradd Morelli was invited to comment but declined on the basis that the matter was under investigation.

Young-Arnautovic’s decision to seek redress through the FWC is one more headache for Jirsch Sutherland, which is already bearing the burden of assisting the regulator in its investigation, a burden which INO understands includes providing ASIC investigators with every email ever sent from or to her Jirsch Sutherland email addresses.