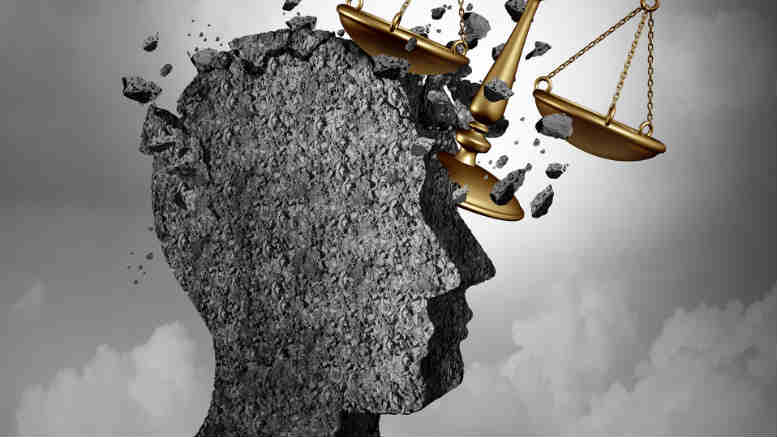 David Leigh, the former PPB Advisory (PPBA) partner who stunned the profession after it emerged he had allegedly pinched $800,000 to pay debts, is set to stun again.

In the Supreme Court of Queensland yesterday, Leigh filed a notice of intention to defend a claim for recovery of the funds, launched on February 28, 2018 by PPBA.

From what can be gleaned from the document and its responses to PPBA’s statement of claim, Leigh, while making some admissions, is unwilling to capitulate entirely while an investigation by the corporate regulator is still underway and an assessment of the state of his mental health at the time of the alleged offending remains incomplete.

During our efforts to corroborate the document’s contents SiN learned that the ASIC investigation commenced in the immediate aftermath of the alleged fraud being uncovered on February 19, 2018 by Leigh’s former colleague and former joint liquidator of Neolido, Grant Sparks.

Treatment and assessment of Leigh’s mental health forms what is described as the “capacity ground”. “The term “Capacity Ground” means that the defendant is undergoing medical treatment and assessment regarding his mental state and capacity and is currently in the process of obtaining a diagnosis as to his mental state and capacity in the period from at least mid 2017 to February 2018,” the defence said.

Whatever his mental state was in the latter half of 2017, it didn’t prevent Leigh from successfully negotiating a senior role as head of restructuring in Queensland with HLB Mann Judd, a role he commenced in January this year and then relinquished, days after the alleged fraud was discovered.

According to PPPBA, the alleged misappropriation took place between July 25, 2017 and November 9, 2017. On February 20, 2018 during an interview with PPBA partner Michael Owen and Allen’s partner Geoff Rankin who is acting for PPBA, Leigh allegedly admitted using $700,000 to pay his debts and transferred the remaining $100,000 to one of Neolido Holding’s secured creditors, South Australian-based lender of last resort Capital Access Australia (CAA). SiN understands that CAA has since confirmed it received the $100,000.

Leigh’s defence also relies on “knowledge” and “particulars” grounds relating to denials he had knowledge of various matters alleged in PPBA’s statement of claim and refusals to admit to various assertions made by PPBA because documentation relating to certain particulars had not been provided to Leigh’s lawyers at the time the defence was filed.

Meanwhile, SiN understands that PPBA, its insurers and Neolido Holding’s new installed liquidators BDO’s Andrew Fielding and Helen Newman are on the verge of concluding a deed of settlement that will see the $800,000 repaid to the Neolido liquidation account. Once the funds have been received it’s expected that Neolido Holdings will withdraw from the action against Leigh.