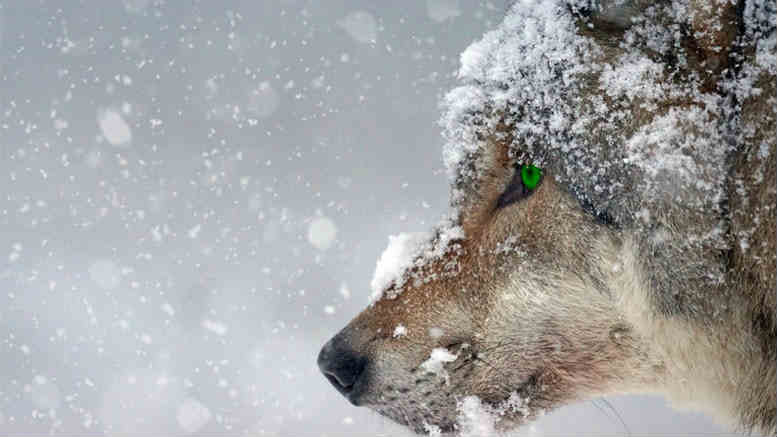 PPBA is seeking to freeze assets of ex-partner David Leigh.

Court documents obtained by Sydney Insolvency News reveal that ex-PPB Advisory (PPBA) partner David Leigh paid $100,000 to a secured creditor out of a total $800,000 PPBA alleges he fraudulently misappropriated from the liquidation account of Neolido Holdings.

According to an application for freezing orders filed by lawyers for PPBA last week, Leigh was questioned about the missing monies on Tuesday February 22 by PPBA Queensland partner Michael Owen and Allens’ partner Geoff Rankin.

At that interview PPBA alleges Leigh “admitted to using $700,000 of the funds to repay his own debts”, and told Owen and Rankin “there was no money left”.

While the court documents don’t detail the nature of all the debts Leigh allegedly discharged with the misappropriated monies, they do allude to a possible recipient of some of the funds.

“There appears to be a possible defence for Leigh as to $100,000 of the amount taken,” PPBA said.

“Leigh has contended that although originally transferred into a bank account controlled by him, he later paid this amount to a secured creditor of Neolido.

“The applicants have not been able to verify this with the creditor at the time of making this application.”

CAA is part of the Capital Securities Australia (CSA) private lending group controlled by Tony Giustozzi. SiN sought comment from the champion jet boat racer and builder but he did not respond by publication deadline.

In a statement PPBA issued last Friday it described how after becoming aware of the missing funds and conducting an internal review, it satisfied itself that “this matter was isolated to the one client account. We will be fully reimbursing this valued client and have advised them of this. We are working with the client to manage the repayment.”

When SiN sought clarification in regards to whether the funds had been removed from the “Neolido liquidation account” as described in the court documents or a “client account”, or whether they were one and the same, a spokesman for PPBA suggested the “client account” expression was a “turn of phrase”.

It remains unclear whether the funds taken were at the time unattributed by the liquidators or had already designated for payment to CAA.

The distressed asset lender provided financing for Leonido’s former directors to cover a $400,000 shortfall back in 2004. The terms of the financing included a default interest rate of  5.5 per cent per month.

Currently ranking behind CAA as second secured creditor is Neovest Pty Ltd, a related party which raised $17 million from investors that was then lent to Neolido Holdings and Neo Lido Pty Ltd.

McLeod Partners‘ Jonathan McLeod and Bill Karageozis are liquidators of Neovest. They believe their security is enforceable and Neovest is entitled to 85 cents in every dollar of the more than $4 million Sparks and Leigh have recovered as well as substantial additional recoveries likely to flow to Neolido Holdings in the future.

“Are they are expected to investigate the conduct of a friend and partner, or whether there’s been a failure in their own systems? It needs an independent liquidator to investigate what has actually occurred.

“If this was a small firm there’s no way ASIC would allow them to continue in the administration,” Hayter said.

The issue raises a conundrum for Sparks not unlike that faced by veteran liquidator Bill Hamilton when former colleague Pino Fiorentino was found by CALDB to have acted inappropriately in the matter of Ella Rouge Beauty. Hamilton as joint appointee ended up copping a suspension.

PPBA has asked the court to freeze Leigh’s assets to the value of $900,000. According to the application it has identified in particular “any money” in two Bank of Queensland accounts controlled by Leigh and a third linked to Peach Pty Ltd, trustee for the David Leigh Family Trust.

Nicknamed Orange  by Port locals after the central NSW town were he grew up, Leigh and his wife owned a property on the mid-north coast town’s canal development, another near the Cassegrain Winery and acreage at King Creek near Wauchope.

Leigh left PPBA in December to join HLB Mann Judd. He has since resigned. In December he applied to the Federal Court for orders in relation to his multiple appointments as either a liquidator or bankruptcy trustee.

The schedules of resignations and appointments are listed below. PPBA’s application for freezing orders returns to the Supreme Court of Queensland on March 8.