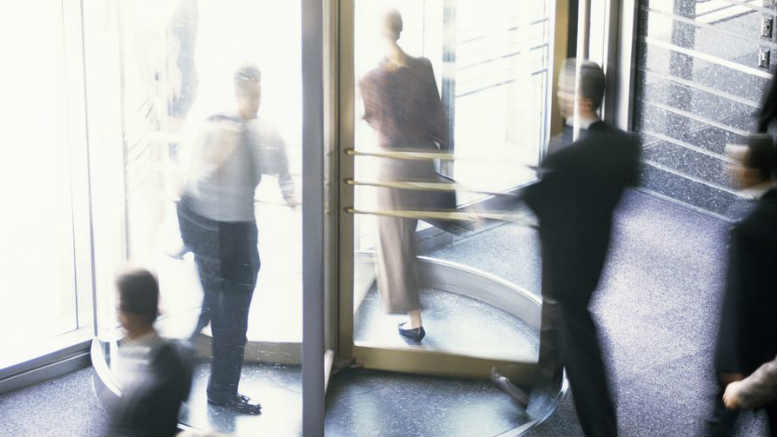 Identifying who will ultimately act as expert solvency witness for Clive Palmer in his defence of claims brought by Queensland Nickel’s (QN) general and special purpose liquidators is turning out to be less straightforward than iNO originally assumed.

After reporting last week that Pitcher Partners’ Perth chief Bryan Hughes had been named in the Queensland Supreme Court as Palmer’s preferred nominee to replace original expert Peter Dinoris, iNO has since learned that Hughes has withdrawn.

When iNO sought confirmation we were told McCallum was interstate, something confirmed by her out of office email auto response.

We are nevertheless confident in the reliability of our sources and hope to speak to McCallum soon to determine the scope of her engagement.

The original expert witness report authored by now ex-liquidator Peter Dinoris is subject to confidentiality and non-publication orders and it will be interesting to see if McCallum relies on it or starts from scratch.

At least with ex-PPB Advisory veteran Mark Robinson now at dVT Group, McCallum has an excellent source of intel into the mind of QN’s SPL Steve Parbery, who was close to Robinson for years before the company he co-founded was sold this time last year to PwC.

Dinoris meanwhile relinquished his liquidators registration at the end of June, only a few weeks after surrendering his registration as a trustee in bankruptcy weeks ahead of a disciplinary hearing.

iNO understands he is too unwell to be cross examined on his solvency report.

As Hughes did not return calls we are unable at this stage to report on his reasons for not proceeding with the engagement, but we could hazard a guess. Please take a moment to support INO’s continued chronicling of the insolvency sector.

Pitcher’s Partner Parachuted In For Palmer

1 Comment on "Expert No. 3 for Palmer after Pitcher’s Hughes opts out"