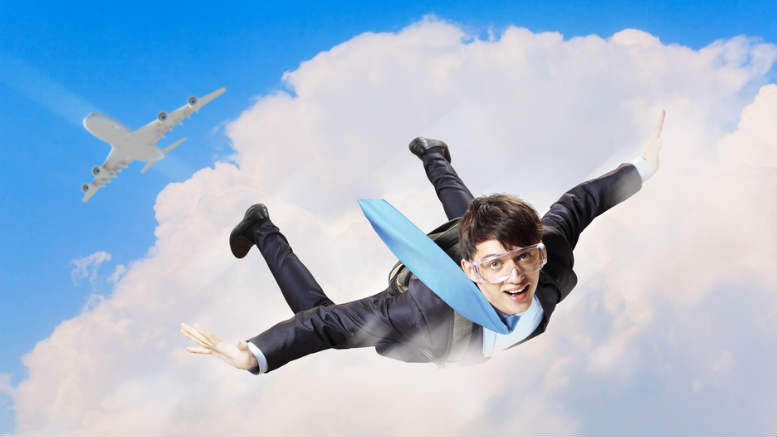 After an understandably extensive search Clive Palmer has found an insolvency practitioner willing to step into the role of expert witness vacated last month by Peter Dinoris.

Dinoris’s voluntarily cancellation of his registration as a liquidator came into effect on June 29, less than two weeks after AFSA announced on June 17 that it had accepted the former Vincents partner’s resignation as a trustee in bankruptcy after being provided with medical evidence.

The relinquishing of his liquidator’s registration, presumably for the same reasons, meant Dinoris could not act for Palmer in the role of expert witness.

That meant he could not be cross examined in relation to the report he prepared on the solvency of Queensland Nickel (QN) in the period prior to its placement into voluntary administration by director Clive Mensink on January 18, 2016.

With a long delayed 45 day trial in the Supreme Court of Queensland about to begin Palmer, who is defending allegations brought by the liquidators of QN that he acted as a shadow director of QN, needed an expert witness fast.

While there are plenty of highly competent liquidators capable of providing a solvency report, how many would be prepared to act for the controversial mining magnate and former politician was less certain.

The main thing Palmer had going for him, apart from deep pockets, was that he only needed one.

This week the court heard that a replacement has indeed been found in the form of Bryan Hughes, and if you are wondering what kind of approach could’ve persuaded the executive chairman of Pitcher Partners in Perth to accept such an engagement then read on, for we have managed to obtain a copy of the email from the Palmer camp seeking expressions of interest from suitably qualified insolvency specialists.

“We act for Mineralogy Pty Ltd and Clive Palmer,” the email begins.

“He is currently in litigation with the liquidator of QNI in respect to the liquidation of that company.

“You may have seen the press in respect of this. We are seeking expressions of interest from liquidators who would be prepared to prepare a report on the solvency of QNI for the period prior to the liquidation.

“Subject to you not having any conflicts and being willing to consider an appointment in this respect can you provide us confirmation to the effect:

“We would then submit your firm for consideration for this report.

“Given the urgency of this matter we would appreciate if possible a preliminary response on just these two questions today.

“If you are able to act your credentials will be put forward to Mineralogy’s lawyers for consideration today. Regards Domenic Martino.”

We have no idea how many practitioners received such an invitation but suspect more than a few and no doubt more than a few hesitated before declining. Take a moment to support INO’s continued chronicling of the insolvency sector.

2 Comments on "Pitcher’s partner parachuted in for Palmer"