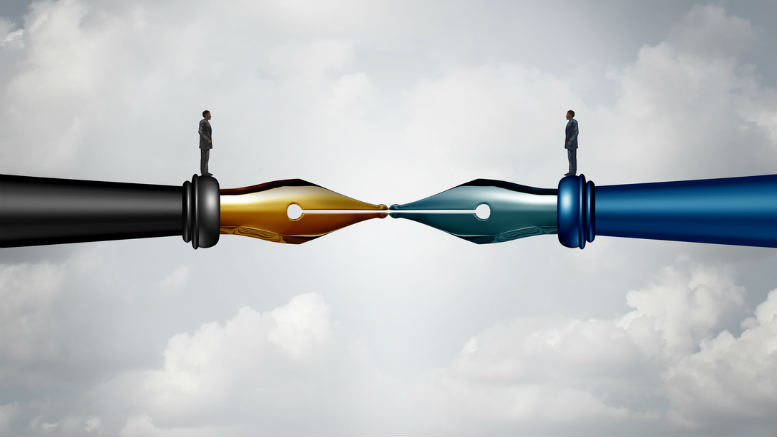 One of the most significant insolvency related trials in Australian history is set to start on Monday so this week we asked Australia’s richest alleged shadow director: Are you about to settle?

All Clive Palmer, the maverick minerals magnate and operator of the joint venture behind the mothballed Yabulu Nickel Refinery in Townsville would say in reply was “ask the SPL”.

Now why Palmer thought the notoriously discreet Stephen Parbery would be forthcoming on the topic is unclear but typically, the freshly minted KPMG recruit, insolvency industry veteran and special purpose liquidator (SPL) of Queensland Nickel QN (In Liquidation) was disinclined to respond.

Fortunately, there are a few clues about which may provide some guidance as commencement of the mammoth trial, set down for 45 days, looms.

For example, while the SPL was not inclined to discuss such possibilities INO knows from sources that the parties have been discussing a potential deal, with some saying the chance of a settlement on Monday was “fifty fifty”.

Then there’s Palmer himself. While rejecting any assertion of wrongdoing, he has in recent months taken what might be viewed as conciliatory steps by establishing and funding a trust to pay out the $7 million of QN worker entitlements not already covered by the Commonwealth’s Fair Entitlements Guarantee (FEG) scheme.

Another potential pointer in terms of a possible settlement lies in the withdrawal of the defence case’s key expert witness last month.

That expert witness was former Queensland liquidator Peter Dinoris, who has recently relinquished his registration as both a liquidator and a trustee in bankruptcy due to what INO has been told is a serious health crisis.

Losing your expert witness represents a serious problem for Palmer’s defence and might compel the iron ore baron to more seriously consider offering the SPLs a settlement sum.

How Queensland Supreme Court Judge Justice Debra Mullins will deal with the hole Dinoris’s withdrawal leaves in Palmer’s case should be very interesting.

She’ll will be mindful of how the delays have riled the SPLs but equally mindful that denying procedural fairness to a defendant who pockets reach abyssal depths might provide QNI Metals with grounds to demand she recuse herself and Justice Mullins won’t want to be the third judge to have to do so in this case so far.

Then again the parties might advise the court that they have reached a settlement, which will be less interesting but much, much more significant. Please take a moment to support INO’s continued chronicling of the insolvency sector.

Be the first to comment on "Could Dinoris departure trigger Palmer settlement?"