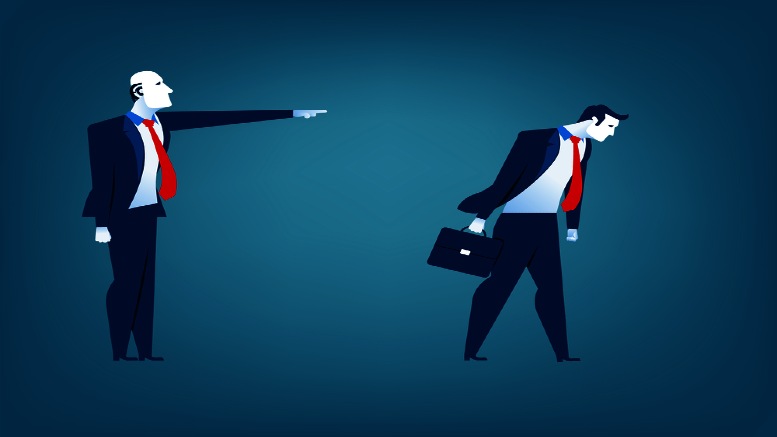 Paul Weston has been appointed liquidator of South Pelagic Holdings Pty Ltd at a meeting convened at the behest of creditors seeking to punt Worrells’ Simon Cathro, whom a court had in February appointed to replace the company’s then administrator, Weston.

Independence breach you shrill? No. Not a bit of it. At least not according to Weston who expressed complete confidence in his position in a reply to iNO’s enquiries.

” … there can be no question about my independence and ability to be the liquidator of South Pelagic Holdings,” the DW Advisory principal said.

“In this regard I refer you to the ASIC rules and guidelines which specifically address this type of issue and I also refer you to the fact that the majority of creditors requested that I replace Simon.

” .. the issue of my independence was discussed and addressed at some length with Simon several months ago when I was first requested to replace Simon after having been the Voluntary Administrator (VA) immediately prior to his appointment as liquidator,” Weston said.

While Weston’s apprehension of his own independence may be correct it probably won’t satisfy the South Pelagic creditor who had had the company wound up and Cathro appointed.

van Loon told the meeting she had two questions for Weston. According to the Minutes she expressed “disappointment” when advised he wasn’t attending.

Her first question related to how Weston would deal with the claims available to the company Cathro had identified and the deal with a litigation funder Cathro had arranged.

Not being present to respond the question went unanswered though Weston provided a generic response when iNO inquired yesterday.

“For any proposed proceedings, or any other matters that affect the winding up of the company that may or may not require litigation funding, I will review all the issues of investigation at hand and undertake a full appraisal of same and liaise with all creditors in due course”.

van Loon’s second question related to independence, particularly given he may still be owed money for his remuenration as VA.

At that point O’Neill told the meeting he could answer for Weston, saying that ASIC’s guidelines state that if a person is owed more that $5000 then they can’t be considered independent but that an exemption is carved out for external administrators owed fees. Weston dodged this question when we put it to him yesterday.

van Loon responded to O’Neill by saying her concerns in respect of Weston’s independence stem from Section 532 of the Corporations Act which deal with reasons why a liquidator can be disqualified form acting.

At that point O’Neill went all coy, suggesting she contact Weston directly.

iNO doesn’t know if she has but as reported above, Weston’s in no doubt that none of the elements of section 532 restrain him from accepting the role as liquidator.

So almost 12 months after he was first appointed VA and despite the presumed imprimatur attaching to a court-sanctioned appointment, Cathro’s now been replaced by the same man the court decreed should be replaced.

Who would bet that this is the end of South Pelagic’s IP-go-round? Support INO’s continued chronicling of the insolvency sector.