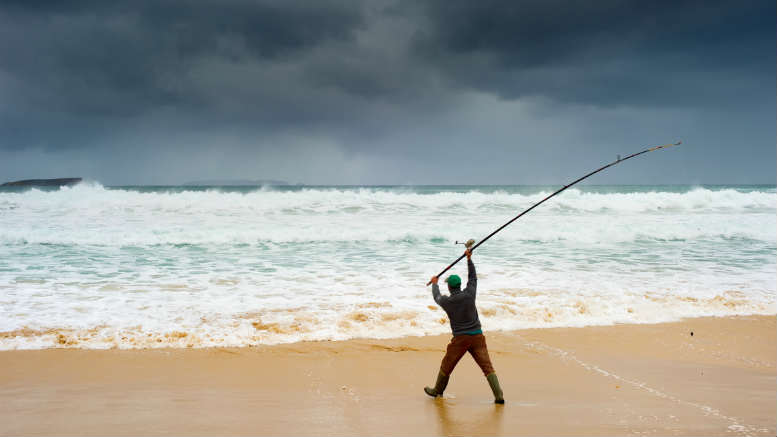 Paul Weston probably knew when he accepted the appointment as voluntary administrator (VA) of the Kiwi-controlled South Pelagic Holdings Pty Ltd (receivers and managers appointed) that his tenure could be brief.

By the time lawyer Michael O’Neill brought the referral to the now ex-Pitcher Partners‘ partner in December 2019, receivers were installed and winding up proceedings underway.

Weston however had a $50,000 indemnity from one of South Pelagic’s directors – the same director who a court recently heard holds a charge over more than a third of the shares in the secured creditor – so despite the receivers and the winding up application, the downside for the the newly appointed principal at DW Advisory was limited.

Treset wanted its winding up application heard before Christmas, arguing that Weston’s appointment was part of a cunning plan by his appointors to delay the inevitable.

Maybe it was, maybe it wasn’t but delay the inevitable it did.

Treset sought to replace Weston as administrator with Worrells Simon Cathro. O’Neill however was packing more than ample proxies to see off that challenge.

Nevertheless Treset’s winding up application was due to be heard on February 12.

At the second meeting of creditors on February 3, 2020 Weston adjourned the meeting until February 26.

The plan was that creditors would vote on a proposed deed of company arrangement offering undeferrered unsecureds a minimum 40 cents in the dollar.

The DoCA being proposed was a second attempt by related parties, the first being insufficient to garner Weston’s support.

A reading of his supplementary report dated February 19 reveals however how little information Weston had to go and how qualified his support for the deed II subsequently was.

Directors were clearly less than cooperative, the receivers were restrained by “commercial sensitivities”, books and records were incomplete, some ROCAPs remained outstanding, and the deed proponent had not provided proof it could come up with the cash when required.

Nevertheless an interlocutory application was filed on February 6 which sought to adjourn the hearing of the winding up application until after the creditors returned to vote on the DoCA.

On February 24 however Federal Court Judge Kathleen Farrell delivered her verdict on the adjournment application, declaring that the court was not satisfied it was in the interests of South Pelagic’s creditors that the administration continue. Weston was punted and Cathro installed as liquidator.

It’ll be now up to Cathro to deal with receivers Brad Tonks and Mark Roufeil from PKF in respect of South Pelagic’s many mysteries, not least of which involves various payments to entities related to the directors and the value of six statutory fishing licences (also referred to as Quotas) issued by the Australian Fisheries Management Authority AFMA.

Given AFMA was charging Southern Pelagic $600,000 per annum to maintain the licences, chances are they are assets that’ll be worth something when diners return to restaurants.

Weston meanwhile can put the lost opportunity down as one that got away, with that $50,000 indemnity as consolation. Support INO’s continued chronicling of the insolvency sector.