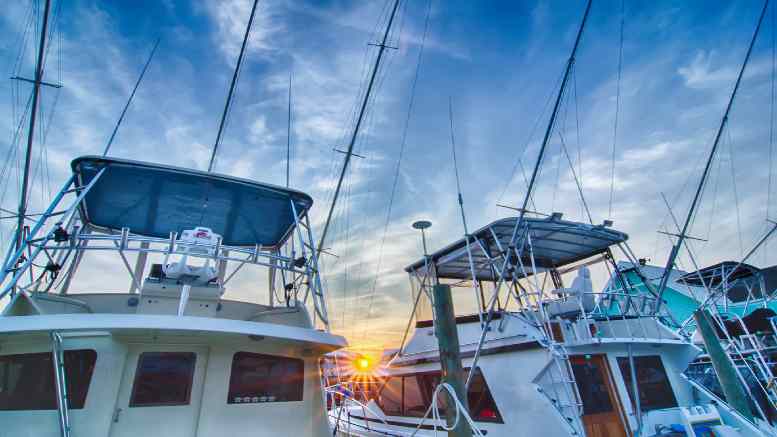 DW Advisory’s Paul Weston is demonstrating an optimistic streak of generous width, putting his hand up to replace the man who replaced him little more six months ago.

Weston, who did not respond to inquiries prior to iNO’s deadline, has been given the chance to takeover as liquidator of South Pelagic Holdings Pty Ltd.

That opportunity has arisen due to the decision by incumbent Simon Cathro of Worrells to convene a meeting to consider a replacement resolution proposed by creditor Fresh Ocean Limited.

Cathro’s decision must have been arrived at with some reluctance given a report to creditors he issued ahead of the meeting shows that Fresh Ocean’s director is Peter Simunovich, who’s also a director of South Pelagic Holdings.

“Since my previous report, I have continued to request information and conduct further investigations into the affairs of the company,” Cathro said in the report.

“I have been somewhat hampered by ongoing difficulties in seeking the assistance from the Directors (in particular, Messrs. Peter Simunovich and Mark Taplin),” Cathro said.

Some of those difficulties are he says attributable to the impositions placed on commerce and communications by COVD 19 restrictions and Simunovich’s presence in New Zealand but the report reveals that ASIC has written to the directors to “remind them of their obligations”.

iNO understands that Cathro initially intended to resist Simunovich’s request for a meeting pursuant to section 75-15(1)(c) of the Insolvency Practice Schedule (Corporations) (IPS) but that recent decisions, such as those we reported on in Jirsch Partner Dumped As Creditors Invoke New Powers convinced Cathro and his legal advisors to abandon the effort.

That means Weston, who was appointed administrator of South Pelagic on December 17, 2019 and ousted in favour of Cathro on February 24, 2020, could well return on October 9.

Weston’s updated DIRRI, lodged along with his consent to act as liquidator and dated May 7, 2020 appears to indicate that he received the $50,000 indemnity declared in his December 2019 DIRRI.

What we don’t know is whether he incurred any legal expenses in the unsuccessful defence of the winding up application or if the work was undertaken on spec.

Weston’s long time legal ally Michael O’Neill of O’Neill Partners is listed as the referrer on both DIRRIs and the pair go way back – think One.Tel and beyond.

We note however that the judgment in respect of that unsuccessful defence records Macpherson Kelly as acting for South Pelagic in administration whilst O’Neill Partners acted for Fresh Ocean as deed proponent.

The existence of a debt in the form of outstanding lawyer’s fees would of course make it difficult for the apprehension of independence to co-exist peacefully with a role as an unconflicted liquidator.

iNO makes no suggestion of wrongdoing. Weston did not respond to further requests to comment. Support INO’s continued chronicling of the insolvency sector.