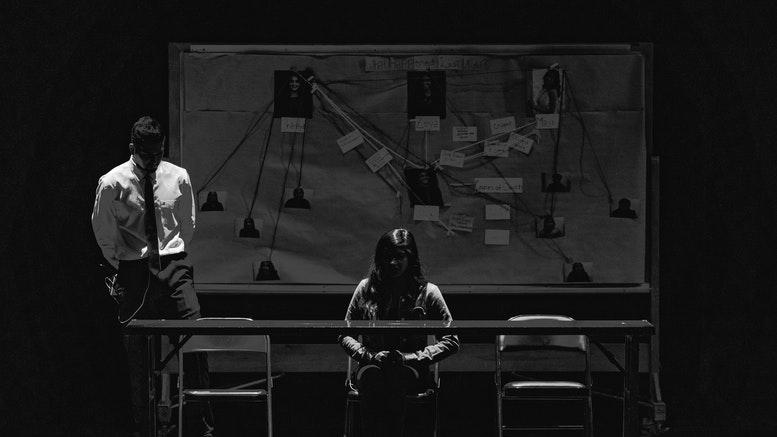 These appointments followed on from his appointment in late 2019 as liquidator of related entity SMU Holdings, where he replaced Grant Thornton’s Phil Campbell-Wilson and John McInerney.

SMU Holdings, UWE Hay and UWE – Griffith Property and related entities have been front and centre of ICAC’s Operation Keppel inquiry which ultimately exposed the Premier’s relationship with the now disgraced ex-MP.

Louttit told iNO he’s found evidence of payments of Maguire’s personal expenses from accounts controlled by the entities to which he’s appointed and said he’s planning to have the former Liberal questioned during public examinations.

“Hi Daryl, thanks so much for your help and also it’s much appreciated Australia government body to always support our business in Griffiths region. Could you please update me what’s the meeting schedule with Bright Food in Shanghai so that I can be assist from my end.”

Let’s hope Louttit’s public examinations are as enlightening about how vulnerable democracy is to wickedness as was revealed in the ICAC hearings when Charlie Cull – a senior policy adviser for former NSW Nationals deputy leader Niall Blair between 20 March of 2017 and April 2019 – was questioned.

Describing how Maguire had approached his boss’s offices in respect of a problem UWE had in respect of a joint venture partner, Cull described Maguire’s demeanour in the subsequent meetings he helped to arrange in an interesting way.

“In the meeting and in my subsequent engagements with him on the issue, I found his, the intensity of his engagement with the issue unusual,” Cull said. Support INO’s continued chronicling of the insolvency sector.