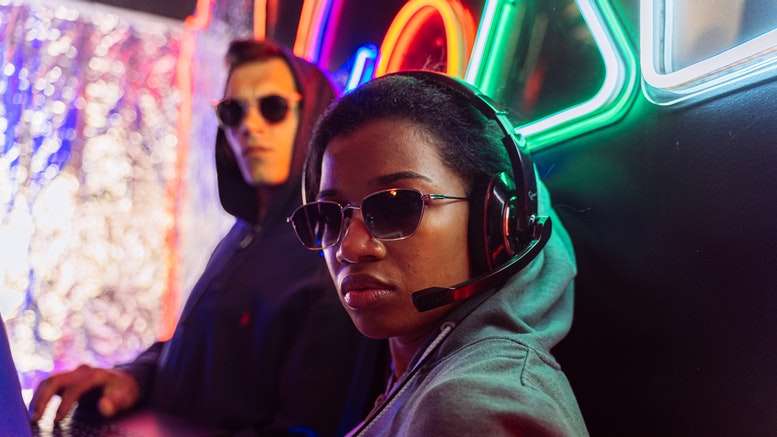 Never presume to position yourself between the Commissioner of the Australian Federal Police and an allegedly ill-gotten dollar.

As O’Brien Palmer’s Daniel Frisken has discovered, and as is detailed in the matter of The Commissioner of the Australian Federal Police v Pharmacy Depot Hurstville Pty Ltd (in liq) (No 2) [2020] NSWSC 1571 the outcome is unlikely to prove favourable to the presumptive postionee.

As liquidator of Pharmacy Deport Hurstville Frisken commenced proceedings last year for an order that would allow him to carve out up to $750,000 for remuneration from almost ten million allegedly ill-gotten dollars sitting in a Pharmacy Depot Hurstville account.

But to quote NSW Supreme Court judge Michael Walton “there is presently no authority which shares precise (sic) the factual scenario of the present proceedings, that is, an application by a liquidator, under the Act, to exclude company property the subject of restraining orders under the Act”.

Justice Walton’s ruling on that unique scenario will, if it stands, deprive the O’Brien Palmer partner of much of if not all of the $700,000 in remuneration and expenses he’s incurred working as Pharmacy Depot Hurstville’s court-appointed liquidator.

“Phrased differently, it would give the Liquidator a prospective licence to decide what debts will fall into the category of not merely debts, but debts incurred in good faith.” Justice Michael Walton.

The directors of Pharmacy Depot Hurstville are alleged to have defrauded the Commonwealth by lodging fraudulent claims under the Pharmaceutical Benefits Scheme (PBS) for sales of Nestle’s Vitaflo nutritional supplements which were never prescribed by a doctor or in fact ever supplied by the accused.

Between about 30 November 2013 and 12 March 2015 the two directors are alleged to have bilked the Department of Human Services – then the responsibility of current foreign minister Marise Payne – of more $18 million.

The reason Frisken was required to go to court was because the company has insufficient assets to cover his fees and custody of Pharmacy Depot Hurstville’s “Restrained Company Bank Account” had been transferred to the Official Trustee in April 2015 after the AFP Commissioner commenced proceeds of crime related proceedings.

This was more than two years before Frisken was appointed provisional liquidator of the company on December 4, 2017 upon the application of one of the company’s two directors.

That same month the applicant director skipped the country before he could be served with a court attendance notice, leaving his co-accused as the sole individual defendant in the AFP’s proceeds of crime proceedings.

Despite all the work he’d done, Frisken and his legal team headed by Banco Chambers’ Elliot Hyde couldn’t identify to the court’s satisfaction how Frisken’s remuneration – incurred after the making of the freezing orders – constituted a specified debt directly relatable to the monies in the restrained company account.

The judge was also unable find a way to rule that the remuneration-as-debt had been incurred in good faith, a point New Chambers’ Elisabeth Cheeseman SC for the Commissioner was happy to belabour.

“The Commissioner submitted, and I accept, that it is impossible for the Court to be so satisfied, as to the question of “good faith”, where the Court is asked to make an order that “from time-to-time” the Liquidator be entitled to draw on the funds if he, rather than the Court, considers he has incurred debts in good faith or to set aside a separate fund out of the funds from which the Liquidator can decide to draw his remuneration, costs and disbursements without any judicial determination of whether they are “a specified debt incurred in good faith by [Pharmacy Depot]”.

“The effect of such an order would render the Liquidator, rather than the Court, the exerciser of the discretion inherent in s 24(1) of the Act without an understanding of all of the circumstances of the proposed expenditure, nor independent consideration of it.

“Phrased differently, it would give the Liquidator a prospective licence to decide what debts will fall into the category of not merely debts, but debts incurred in good faith.

“If it is assumed that an identical application came before the Court, but by a corporation as opposed to a liquidator, its granting would provide the corporation the power to determine when funds could be taken out of restrained property carte blanche.”

Frisken’s other problem was that he had incurred expenses well in excess of the $265,135.63 in cash held in the company account, despite being on notice that the AFP Commissioner would likely pursue every cent in the Restrained Company Bank Account as proceeds of crime.

The court determined that given his awareness, he should have restricted his activities so as to ensure he never incurred more in remuneration and expenses than was available to him from the cash not subject to restraining orders.

To twist the knife Cheeseman also asked that the Commissioner’s costs of defending the motion be paid by Pharmacy Depot Hurstville.

That $265,135.63 is going to be significantly diminished before any of what remains gets banked as fees.