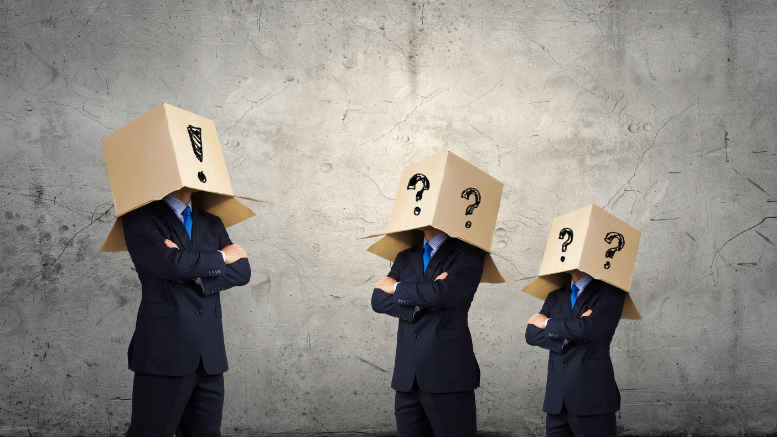 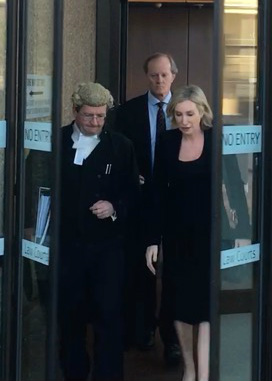 “There’s an element of spite about this,” barrister Ian Jackman SC told presiding Judge Paul Brereton as he sought to undermine ASIC’s case. “They want public censure,” he said.

Jackman’s allegation of a spite motivation was part of a bid to demonstrate why the regulator’s application for a judicial inquiry into Wily and ex-partner David Hurst and their handling of a total of 19 creditors voluntary liquidations (CVLs) connected to the Crystal Carwash Cafe Group was an inappropriate exercise of the regulator’s discretion.

In January this year ASIC announced it would apply for a judicial inquiry into the 2007 and 2009 appointments, citing an alleged failure by the liquidators to report suspicions around suspected shadow directors and suspected phoenix activity and an alleged failure to undertake basic investigations into the affairs of a total of 19 Crystal Carwash Cafe Group companies.

While Wily has since retired from the insolvency profession, Hurst is still a practicing liquidator and partner in the firm Hosking Hurst.

The hearing, which is expected to conclude today, started with ASIC’s SC Anthony Lo Surdo providing some colour in regards to the regulator’s concerns, which also involve allegations around a lack of independence and inadequate disclosure of conflicts.

“These are serious concerns,” Lo Surdo said. “They strike at the heart of what liquidators are supposed to do and what liquidators are required to do.” He drew the court’s attention to a withdrawal of $25,000 a day before one of the Crystal Carwash entities was placed into liquidation.

“There is no evidence of any demands that were made by Mr Hurst or Mr Wiley against Crystal Car Wash or anyone else in regards to those payments,” he said. Yet he said Wily thought an inquiry was pointless, Lo Surdo told the court.

“Mr Wily contends that an inquiry should not be ordered as there would be no utility in continuing the proceedings because he has taken steps to retire from the profession,” he said.

“Mr Hurst seems to admit he should have been more across the issues in 2009 and argues there should be no inquiry because he has taken steps to ensure the issues are not present in his current practice,” Lo Surdo said.

The court heard that Wily, who chose not to apply to renew his liquidator’s registration when it fell due on April 24, 2017, had offered an undertaking to the effect that he would never re-apply for his registration if ASIC agreed to the proceedings being dismissed.

The defense also argued why an inquiry served no useful purpose, with Jackman saying there was no remedy that the court could find that the regulator could not replicate under an existing power it already wielded. A press release would be more useful he said than a Supreme Court hearing. Spite must explain at least part of ASIC’s motivation, he submitted.

“There’s no reason for ASIC to ask the court for a remedy and they don’t need the court to hold their hand,” Jackman said.

He also upbraided ASIC for its delay in pursuing its concerns, telling the court that ASIC had already been investigating Wily in relation to his appointment as administrator of the Paddington Bowling Club in 2003 and in relation to a matter in Vanuatu.

ASIC, Jackman claimed, had decided to wait around and see what those investigations turned up before it finally decided to refer its concerns about Crystal Carwash Cafe to its internal insolvency practitioners’ enforcement division.

Jackman even invoked colourful litigation funding industry player Paul Lindholm of International Litigation Partners (ILP) at one point, perhaps because the man himself sat with Wily for a period during the hearing.

Crystal Carwash Cafe Pty Ltd is controlled by Anthony Sahade, a wealthy Sydney businessman who has attracted more publicity for dust ups with his neighbours than he has for cleaning cars. The hearing meanwhile, continues.