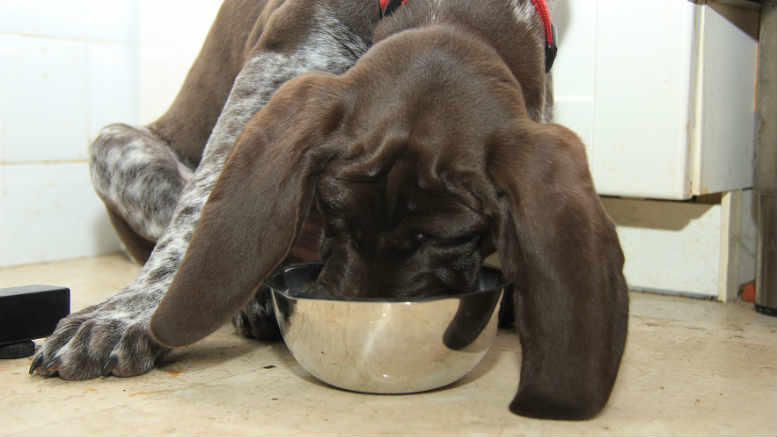 Contrary to the endorsements of the regulators, the ILRA is barely digestible to many in the profession. 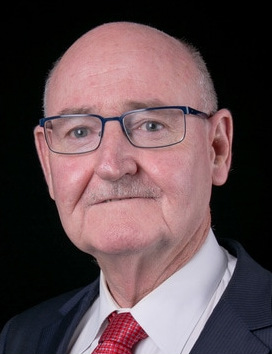 Perhaps we can take comfort when the views of the insolvency regulators are diametrically opposed to the views of experts in the industry and academe? After all, isn’t ensuring nobody is happy the secret to successful government?

Such were the thoughts that occurred as SiN read the social media commentary issuing forth after September 1, the day the second and final tranche of the Insolvency Law Reform Act (ILRA) was activated.

On that day the personal and corporate insolvency regulators released a joint statement supporting the legislation.

New AFSA boss Hamish McCormick described the ILRA reforms as “an important milestone in the rules governing insolvency in Australia”.

‘These reforms will support a greater level of consistency and standards across both systems. They will also empower creditors to request information from insolvency practitioners’ he said.

ASIC commissioner John Price meanwhile made the startling prediction that: “The changes will enhance trust and confidence in the insolvency profession”.

“Who is responsible for this dog’s breakfast? Treasury? ASIC? Senator Williams? AFSA? A drunk parliamentary drafter? A failed comedian? A narcissist? We have been taken back a half a century.” Dr Garry Hamilton.

Unfortunately for the bureaucrats, a great many of the eminent and the experienced begged to differ in terms undiplomatic.

“Who is responsible for this dog’s breakfast?,” railed Dr Garry Hamilton, senior legal consultant of Taylor Wood Lawyers and until the ILRA Australia’s only practicing lawyer also registered as an official liquidator.

“The ILRA is a pathetic, disingenuous legislative attempt at “law reform”. Worst effort I have seen as a liquidator and Insolvency lawyer in 35 years of practice.”

Jason Harris, associate professor at the University of Technology’s faculty of Law meanwhile was less speculative about the identity of the ILRA’s authors, but no less damning of the Act.

” …. while significant structural economic reform is being undertaken in other jurisdictions like Singapore and across the EU, we have spent years to produce >1000 pages of bureaucratic gumpf.”

A veritable forest of gumpf no less? Another academic who’s no stranger to insolvency law is Dr Colin Anderson, who holds a Bachelors’ degrees and a Doctoral degree from the University of Queensland (UQ) and a Masters degree in law from the Queensland University of Technology (QUT).

Anderson’s main research expertise and interests lie in the area of corporate insolvency law. His view of the ILRA, published in his last editorial after 10 years editing the Insolvency Law Journal?

” …. never has so much effort been devoted to produce so little”.

Nor has likening the ILRA to a canine fry up been the exclusive preserve of Dr Hamilton. Anyone who’s attended an ARITA conference in the 12 months is likely to have heard chief executive John Winter invoke the “dog’s breakfast” descriptor whilst lamenting the “incredibly complex” set of new laws, which he says constituted 10 per cent of legislation passed by government in 2016.

This week Winter warned that the ILRA is: “bad legislation. Overly complex, still filled with errors, vague in key places and, as is pointed out here, delivers little in the way of structural improvements”.

This litany of condemnation is a damning indictment on the ILRA’s drafters, the relevant portfolio minister and the bureaucrats slavishly endorsing the new laws in subjective public pronouncements that fail to acknowledging legitimate concerns articulated by the expert and the informed. Based on the mutual dissatisfaction principle of government, this is as good as it gets.