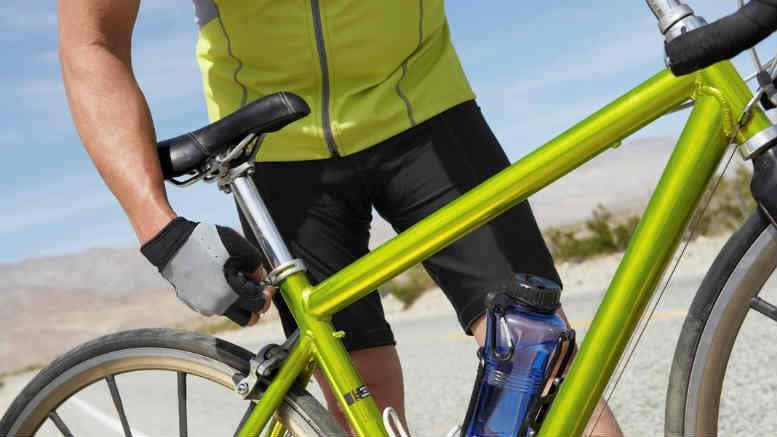 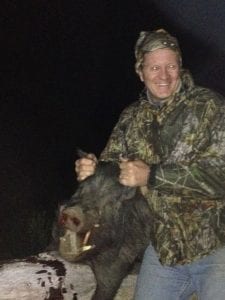 ARMSTRONG Wily principal Andrew Wily has confirmed he has surrendered his registration as a trustee in bankruptcy, blaming onerous regulation and meagre profits.

“It’s been brewing for a while,” Wily told SiN when asked when he decided to give up his ticket. “It’s a process that will go on for months of winding down, that’s all,” he said.

The Australian Financial Security Authority (AFSA), which regulates personal insolvency, refused to comment when contacted. Wily’s name and contact details were still present on the AFSA website’s lists of registered bankruptcy trustees at time of writing, despite Wily confirming he could no longer accept appointments.

“The story with bankruptcy these days is that it’s very regulated and the regulator wants everybody to do a lot of work in matters that have no money in them,” Wily told SiN. “They’re saying ‘we don’t really care if there’s any money in the job or not. You have to do a whole heap of work’.

“So that means you have to employ a lot of staff, and do a whole lot of work and there’s no assets in them. It’s a commercial decision as to how much work you do. I think I had over 300 files at one stage,” he said.

Wily denied that AFSA had pressured him to relinquish his ticket in the wake of an application late last year in the Federal Court by the liquidators of Timbercorp Finance.

In November 2014 Mark Korda and Leanne Chesser of Korda Mentha sought an inquiry into Andrew Wily’s conduct and his removal as trustee of the bankrupt estate of  Melbourne-based financial advisor Peter Raymond Holt, who was banned from providing financial services for three years in September 2012 in relation to Timbercorp investments made by his clients.

Wily said the application caught him by surprise because he had earlier approached the liquidators, seeking funding to carry out further investigations. He said he also provided lawyers for the liquidators with full access to his case files.

“No, there were no issues on that one but there’s no doubt that AFSA’s looking at all trustees at the moment,” he said. “They’re saying, ‘guys you’ve got to keep the high levels of work up and if you don’t you’ve got to start thinking about exiting the industry’,” Wily said.

When asked if AFSA had tapped him on the shoulder in relation to an appointment other than Timbercorp Wily was equivocal, saying only that he had an enormous amount of work in progress built up over the years. That work will pass to the Official Receiver who will then allocate it to eligible private trustees.

Wily meantime will focus on corporate insolvency work, when he’s not fishing and ridding properties of feral pests.

Be the first to comment on "Andrew Wily relinquishes bankruptcy ticket"