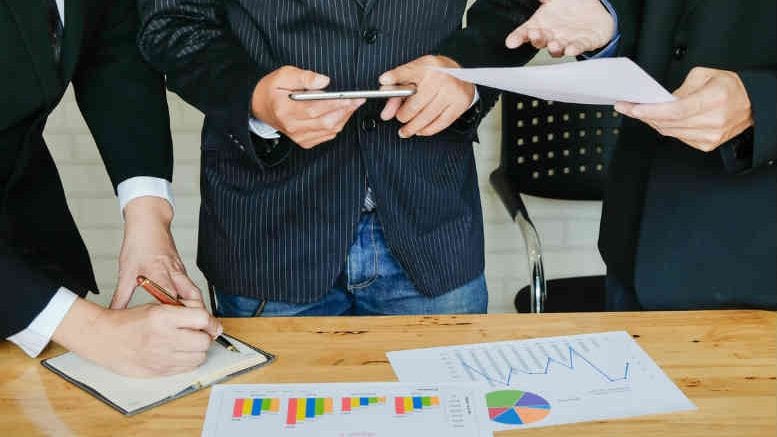 KPMG’s Will Colwell has begun to comb through the administration of a Victorian company connected to controversial Victorian accountant Chris Baldwin after being appointed reviewing liquidator of PBDB Services Pty Ltd.

Colwell, one of 15 members of ASIC’s Reviewing Liquidators’ panel, commenced scrutiny of the PBDB Services liquidation last month after being approached by ASIC in October 2019.

At the time McDermott was prohibited from accepting new appointments other than members voluntary liquidations following orders made in Australian Securities and Investments Commission v McDermott, in the matter of Conalpin Pty Ltd (in liq) [2016] FCA 1186.

Those restraining orders expired in October 2019, though McDermott is now facing a fresh inquiry mounted by the Commissioner of Taxation in respect of his handling of the liquidation of Lonnex Pty Ltd.

The connection to Baldwin came via details laid out in Poulter’s DIRRI of September 5, 2018, in which he states: “For transparency, I advise that the former director of the Company, Mr Chris Baldwin of Baldwin Taxation & Advisory, Shepparton, has a current or former association with the accountancy firm Brown Baldwin.

“Brown Baldwin has previously referred insolvency matters to my office, but the last such matter was referred in November 2017.

“Moreover, I am not reliant on referrals from Brown Baldwin for ongoing work. Chris Baldwin has never directly referred any work to me.

“As noted, this referral was sourced from Ros McDermott, who is a registered liquidator but is presently unable to accept new appointments.

“The matter was originally referred to Mr McDermott by a barrister who I understand is acquainted with Mr Baldwin,” Poulter said.

Poulter went on to observe in his DIRRI that it “appeared to me that Mr Baldwin continued to act in the position of de-facto director of the Company.” INO makes no such assertion. Poulter declined an invitation to comment for this story.

Colwell in the meantime has kicked off his review with the obligatory $15,000 from the Assetless Administration Fund (AAF). He too declined to comment when contacted. Support INO’s continued chronicling of the insolvency sector.

Vic Liq Has Intriguing Gig From Accountant Of Interest