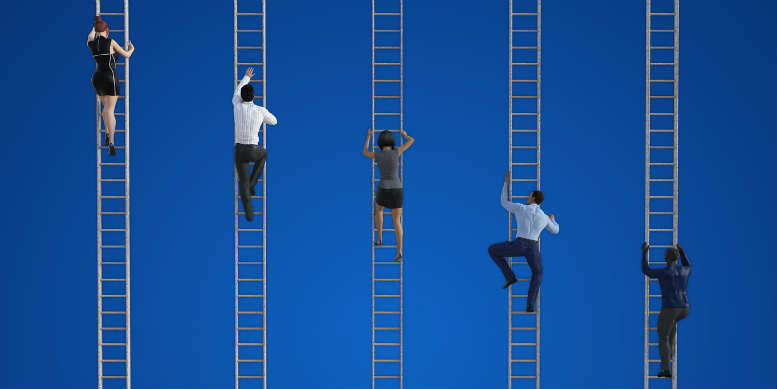 iNO had a stumble on Wednesday with some incomplete insolvency statistics but regrouped and today brings you the definitive breakdown for 1st half 2019/2020.

Generously provided by Tony Sivaa of Sivaa Consulting, working with BTLawyers, the picture painted is familiar.

Worrells is yet again front runner nationally with more than 450 appointments, including 314 CVLs in the 1st half.

In second place is Cor Cordis with 265 closely followed by SV Partners with 261 and Mackay Goodwin fourth with 204. KordaMentha rounds out the top five with 185 appointments.

Sivaa said the numbers align closely with those for the previous corresponding period.

“There don’t appear to be significantly less appointments, although it may feel like this at the coal face,” Sivaa told iNO.

“The interesting insight for this half was when the appointments were made,” he said.

“There doesn’t appear to be a major uplift in any particular month. The workflow seems to be quite stable.”

He did however acknowledge that some liquidators had benefitted from the specifics of a particular appointment.

“I’m interested in seeing how the rest of the year unfolds as there appear to be a few large corporate collapses (such as Ralan Property Group, where Said Jahani (Grant Thornton) was appointed, and Rubicor, where Joanne Dunn (FTI Consulting) was appointed).

“When these businesses collapse and they place scores of entities into liquidation, it can really swing the numbers,” he said.

iNO readers will get first view of the full year stats after the end of the financial year but so far it is looking like Worrells’ stranglehold on the market via dominance in CVLs, where it had approximately 10 per cent of the total for the period, continues unchallenged.

Want to download the full report? Go to: https://www.sivaa.com.au/insolvency-analytics

Want to give iNO money? Please take a moment to support INO’s continued chronicling of the insolvency sector.