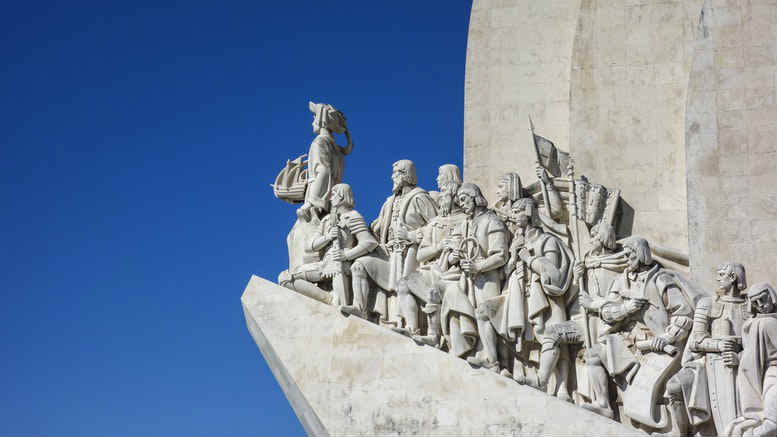 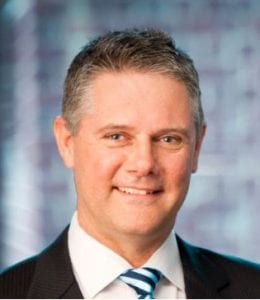 Melbourne liquidator Andrew Poulter has picked up the kind of appointment that might be expected to attract close attention.

A fortnight ago Poulter filed his Declaration of Independence, Relevant Relationships and Indemnities (DIRRI) in relation to a company called PBDB Services Pty Ltd.

The DIRRI revealed that the referrer was fellow Melbourne-based liquidator Ross McDermott, who, in between listening to your correspondent’s enquiries, took the opportunity to browbeat us over what he regarded as a less-than-accurate captioning of his photo in our November 2016 story: Vic Liq Consents To Compliance Gauntlet.

Whilst endeavouring to persuade McDermott to divulge the name of a barrister connected to the referral we altered the caption rather than quibbling over whether a liquidator who consents to orders restraining him from accepting new appointments until 2019 cannot be fairly said to be suspended.

Despite this gesture of good faith McDermott would only agree to contact the barrister and ask “him” if he minded having his name passed to a journalist. As we’re not in the breath holding business we moved on.

Poulter was INO’s next port of call and he proved more cooperative, perhaps given our enquiries focussed on exploring what he revealed in his DIRRI in further detail.

Whilst the referral was made from McDermott, Poulter disclosed in is DIRRI that “The matter was originally referred to Mr McDermott by a barrister who I understand is acquainted with Mr Baldwin.

“For transparency, I advise that the former director of the Company, Mr Chris Baldwin of Baldwin Taxation & Advisory, Shepparton, has a current or former association with the accountancy firm Brown Baldwin.

“Brown Baldwin has previously referred insolvency matters to my office, but the last such matter was referred in November 2017. Moreover, I am not reliant on referrals from Brown Baldwin for ongoing work.”

The Chris Baldwin referred to is 74 year old accountant of interest Chris Baldwin, who’s Shepparton practice was reportedly raided by agents from the Australian Tax Office (ATO) in August as part of the taxation regulator’s ongoing efforts to identify facilitators of illegal phoenix activity.

INO makes no allegation of wrongdoing against Chris Baldwin or any other individual identified in this story. The accountant did not return calls or respond to questions emailed to his office email address yesterday.

But the nature of how this referral came to Poulter, the circumstances surrounding PBDB Services and some of the individuals involved are well worth scrutinising. ASIC and the ATO might think so too.

We won’t identify the Gen Y director who was installed in March 2018 and who had probably not expected to receive a Director Penalty Notice (DPN) from the ATO within months of that appointment.

But Baldwin was the previous director, and Brown Baldwin acted as external accountants for PBDB Services until May 2016 when the company’s accountants became Baldwin Taxation and Advisory Pty Ltd.

Poulter said PBDB Services appeared to be a labour hire company connected to the director’s parents’ transport business but with limited books and records he was unable to be certain about much, other than the ATO debt which stands at $1.6 million.

“I did not speak with the appointed director, prior to my appointment as it appears he has not taken part in the management of the Company and was unlikely to be of assistance in explaining its affairs. It appeared to me that Mr Baldwin continued to act in the position of de facto director of the Company,” Poulter said.

He also said there was “evidence” to suggest that the $10,000 indemnity for his fees provided by the director ” …was paid by Chris Baldwin (rather than the indemnifier)”, Poulter said.

10 days after the conference call a factory owned by a company controlled by Baldwin was destroyed in a fierce blaze.

The circumstances of the fire have since been referred to police for further investigation. Baldwin reportedly told media at the time that the previous tenant had been behind in rent and was being pursued by creditors. He’s also denied any wrongdoing in relation to the ATO raid.

Poulter meanwhile said Baldwin had told him that undisclosed individuals had had access to the PBDB Services bank accounts, intimating that monies which should have been remitted to the ATO had been siphoned off.

Whether Poulter will be able to discover enough to justify public examinations is speculation at this point but if he does it will be very interesting to see whether ASIC or the ATO will entertain an application for funding given his previous referrals from Brown Baldwin. SPL anyone?