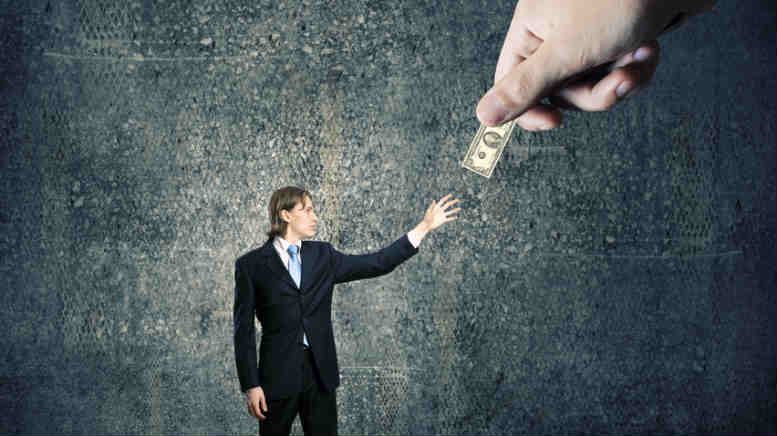 BRI Ferrier’s Geoff Grainger and Brian Silvia have been forced to pay an unindemnified wages bill for as much as $110,000 after they were dumped last year as administrators of Elevate (NSW) Pty Ltd.

In meeting Minutes obtained by iNO, Granger told Elevate (NSW)’s creditors on May 17, 2019 that there were no funds in the administration due to funds being “withheld by other parties”.

Granger told iNO by email this morning that “the wages during the period during our administration have recently been paid. Payment of these wages were delayed due access (sic) to records and the Christmas Holiday period.”

The period during which the BRI pair acted as administrators was approximately two weeks in early May 2019 but by the time the first meeting of creditors was reconvened on May 17 Granger and Silvia were already prepared to relinquish the appointment in response to a backlash from some creditors.

This, according to the Minutes, was based on a perceived conflict of interest and as Granger described it, an “unjustified” sense of dissatisfaction.

That sense of dissatisfaction apparently compelled one creditor to knock on the doors of Craig Dangar’s C&D Restructure and Taxation Advisory in Melbourne.

From there it was a short step to obtaining a consent to act from Vincent’s Louisa Sijabat and Nick Combis.

The meeting also heard of a number of other allegations, including in respect of the unauthorised removal of assets prior to the appointment of Granger and Silvia on May 3; the validity of various creditor claims, and the conduct of the administrators.

The Minutes of the May 17 meeting show that Granger assured creditors that all the allegations would be addressed in future reports.

The perception of a conflict may or may not relate to the referrer – Vaz Hovanessian of Managenet Pty Ltd.

They were subsequently replaced on that matter by SV Partner’s Ian Purchas, possibly iNO understands at the insistence of the overall group’s secured creditor. Support INO’s continued chronicling of the insolvency sector.

1 Comment on "BRI pair on the hook for Elevate wages"