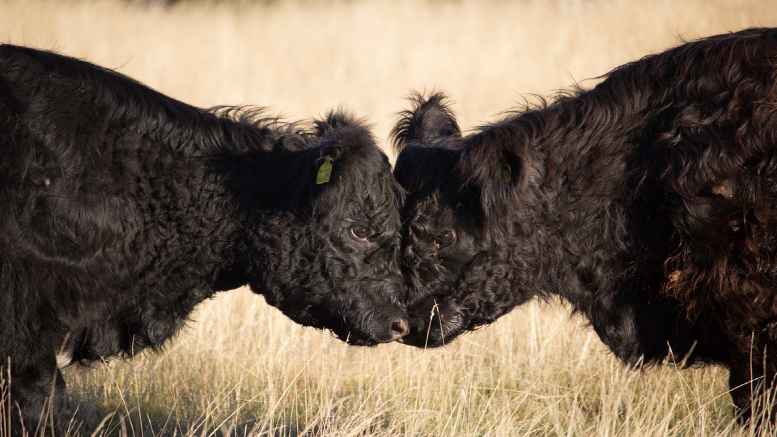 One thing you can say about veteran insolvency practitioner and BRI Ferrier NSW partner Brian Silvia is that he’s not the type to go quietly, which is probably why the sound of equity holders’ heads butting has reached iNO’s ear, all the way from BRI’s offices atop Australia Square.

iNO’s intelligence network has learned that Silvia and the practice’s only other equity partner Peter Krejci have been trying to agree in respect of a split for some time.

Silvia yesterday confirmed that there had been discussions but was adamant that nothing had been agreed.

“With 75 percent I don’t need to worry about anything and I’ve been the primary fee earner for the past 12 years,” he said.

As one might assume, 25 per cent equity holder Krejci had a different view when asked about Silvia’s earnings boast.

“This was the case at the beginning of the arrangement however it is not the case now,” Krejci said.

“Unfortunately, the large matters that he gained on the back of the GFC are now coming to an end and he has not been gaining jobs of the same calibre over recent history. Fees are closer to 50/50 now,” he said.

Krejci said the “arrangement” would see Silvia and principal Geoff Grainger depart whilst principals Andrew Cummins and John Keenan are expected to remain.

“I think it’s a bit of the old bull and the young bull,” BRI Ferrier principal Martin Green told iNO, adding that while there was an expectation that Silvia would go, “it’s not there yet”.

We asked Green if he had any leverage but he said he was an “informal chairman” only, he had no casting vote to break any partnership deadlocks and he wouldn’t use it even if he did, which seems odd given that’s what they’re for.

A bit more digging however saw iNO unearth an email sent by Krejci on March 18, 2020 to all BRI staff and partners including Silvia and firm founder Ian Ferrier advising that Green had retired as nominal chairman.

We also understand that while Silvia has 75 percent of the shares in the trustee company, there is not quite the same level of disparity between the two protagonists in respect of their holdings in underlying unit trust.

This was however as far as our excavations would go and given the future remains mostly concealed we sought solace amid what clues we could dredge from the iNO archive.

In doing so we came across our coverage of an unfortunate and costly administration in which Silvia and Grainger were replaced by Vincents’ Louisa Sijabat and Nick Combis.

The pair were required to pay a wages bill of some $70,000 and if this was ultimately picked up by the firm despite what we have heard is the prevailing silo-type arrangement in respect of each equity partner’s practice, then it could account for some of the friction. Support INO’s continued chronicling of the insolvency sector.

BRI Pair On The Hook For Elevate Wages

1 Comment on "BRI Ferrier – partners at odds over departure"