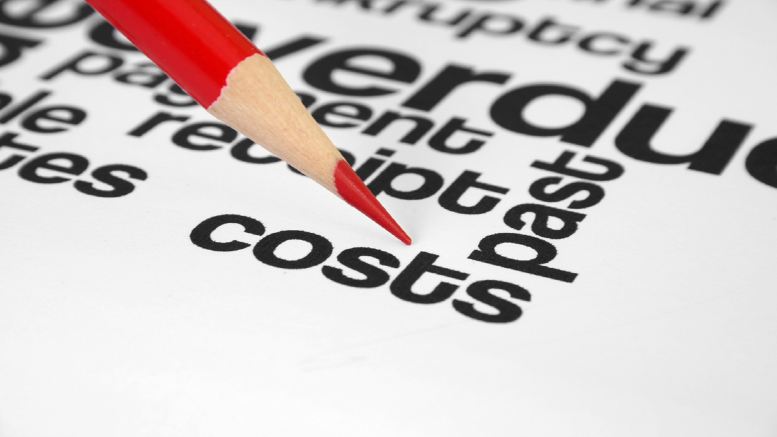 SV Partners director Darren Vardy is neck deep in a stoush with Chubb Insurance Australia Limited over the question of whether a man who was sole director, sole shareholder and lone company secretary of All Class Insurance Brokers was an employee.

If he wasn’t that means the more than $2 million sole director Leroy Bowmaker took from All Class’s trust account did not constitute theft for the purposes of a claim his wife Ms Joanne Bowmaker made in February 2013 in respect of an insurance policy issued by Chubb to All Class in relation to potential theft by employees.

For the record iNO makes no suggestion that the funds transfers constituted theft or were in any way improper.

It also means however that Vardy will be facing the prospect of having no assets from which to cover the more than $350,000 in fees he’s incurred since being appointed.

Vardy, who was with RMG Partners back in 2013, was appointed liquidator of All Class in April of that year after some pre-appointment meetings with Joanne Bowmaker, who according to Vardy’s DIRRI “has a power of attorney over the personal affairs of the Director”.

26 creditors, many of which are also insurers, are owed more than $2.226 million.

Fast forward to this year where a Federal Court judge has ordered that the litigation Vardy has commenced in respect of Chubb’s refusal to allow that Bowman was an employee requires that Vardy conjure some security for costs in the event Chubb wins.

Her honour also succinctly summarised the nature of the dispute.

“All Class contends that the cause of its impecuniosity is the exact risk that Chubb chose to insure it against: the theft, fraud or dishonesty of an employee of All Class.

“Chubb denies that this was the risk insured against because under its construction of the policy terms, Mr Bowmaker did not constitute an employee for the purposes of the Policy.”

Chubb is argueing that Bowmaker was the sole secretary, director and shareholder of the company and therefore the governing mind and will of the company.

“In those circumstances, All Class must have been aware of Mr Bowmaker’s actions and alleged misappropriations, and must have approved them.”

For Vardy the stakes are high. He has incurred unpaid fees of $352,383 since being appointed and is being aided by legal representation and counsel acting on spec.

In compliance with the court’s orders made on June 22, 2020 he has 28 days to deposit the monies into the court.

Failing to do so by the deadline risks an order that the proceedings be dismissed. Support INO’s continued chronicling of the insolvency sector.