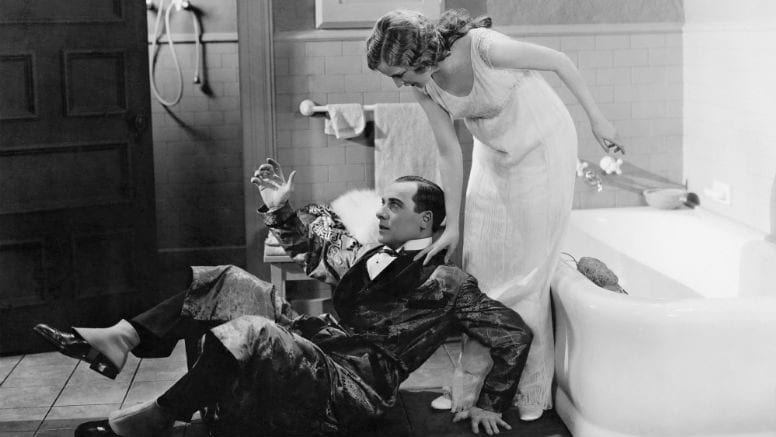 Geoff Grainger and Brian Silvia are licking their wounds after fumbling an appointment that’s seen the BRI Ferrier pair ditched in favour of Sule Arnautovic and Andrew Spring from Jirsch Sutherland.

The awkward detail is contained in the judgement of Federal Court Justice Jayne Jagot, who heard an application from Grainger and Silvia seeking an order to validate their appointment as voluntary administrators of A.C.N. 165 098 617 Pty Ltd.

The company, which traded under the business name Private Health Clubs, was placed into voluntary administration at the request of one of its two directors on March 30, 2016. Except technically it wasn’t, which is why Grainger and Silvia subsequently applied for validation. Perhaps this is what prompted Justice Jagot to include in her reasons the comment: “I do not find this issue easy to resolve.”

The two directors of the company had no problem with the application for an order to validate. One  – a tattooed clearance diver with a penchant for selfies – told Justice Jagot he wanted her to make that order so that the second meeting of creditors could be held and he could install replacement practitioners.  However Grainger and Silvia’s application also sought an order that the costs of the application be paid out of the administration. This the directors resisted.

The issue arose because Grainger and Sylvia accepted the appointment by a resolution passed by one of the directors, despite knowing there were two. They did so because the director who approached them claimed the other director was overseas and uncontactable. This however wasn’t correct because she also told the VAs the other director had told her had no funds to assist her deal with a pressing tenancy issue at the businesses’ Neutral Bay premises.

A day after accepting the appointment Grainger and Silvia obtained a copy of the company’s constitution. It stipulated that both directors had to endorse a resolution appointing voluntary administrators for it to be valid. Justice Jagot determined that ultimately, the pair were the architects of their own invalidity.

“The only reason for this application and the associated costs of it is the fact that the administrators did not take these steps before 30 March 2016,” the judge said.