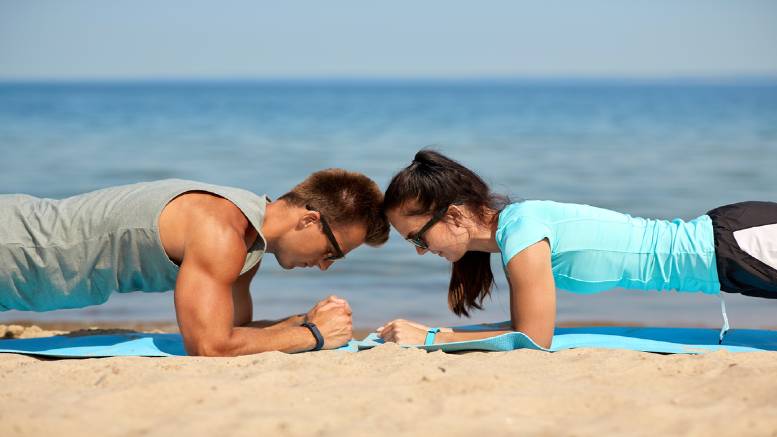 “You only get one HIH in a lifetime of liquidations” insolvency veteran Tony McGrath might by moved to say as he finalises one of, if not the last of his formal insolvency appointments in pursuit of life as consultant, expert witness and independent company director.

The imagined comment – fashioned from the late Kerry Francis Bullmore Packer’s famous quip that “You only get one Alan Bond in your lifetime and I’ve had mine”, came to mind as we read the decision of NSW Supreme Court judge Kelly Rees In the matter of HIH Insurance Limited (in liquidation).

Justice Rees was ruling on an application by Kathy Sozou in which the McGrathNicol partner sought the court’s approval to replace her firm’s co-founder as liquidator and liquidator/scheme administrator of nine HIH entities.

“Anthony McGrath is retiring in less than a week”, her honour said, adding: “A replacement liquidator is sought to be appointed to the remaining six companies in the HIH group of companies of which Mr McGrath is a liquidator together with Jason Preston.

It was March 2001 when McGrath was appointed provisional liquidator of the besieged insurer, along with KPMG colleague Alex Macintosh.

Three years later McGrath founded McGrathNicol and in 2005 Macintosh retired from the HIH appointments to be replaced by McGrathNicol partner Chris Honey who was succeeded by Preston in 2015.

HIH hasn’t just been good to the firm McGrath co-founded. It enabled the founding of McGrathNicol. And Sozou has now stepped in as McGrath, who retired from full time practice several years ago, continues his transition.

“The HIH group is the tail end of my remaining jobs,” McGrath said yesterday.

“Given the passing of time since I retired as a full-time partner it was appropriate to transition my role. I continue as a consultant to the firm,” he said. Support INO’s continued chronicling of the insolvency sector.