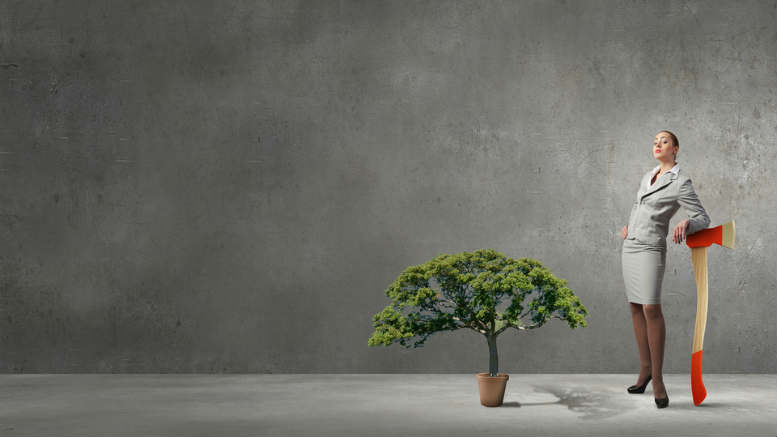 The bankruptcy regulator has confirmed what INO reported back on March 6, 2019 – Queensland-based trustee Peter Dinoris is potentially facing the chop.

Without fanfare the Australian Financial Security Authority (AFSA) has attached a notice on its register of trustees advising that the Inspector General in Bankruptcy had issued Dinoris with a show cause notice and received no response.

Accordingly, the Inspector General then referred the matter to a committee for “consideration and decision”.

As INO reported more than a month ago in Is Queensland Trustee’s Ticket On The Line? the Artemis Insolvency principal has been under a cloud for some time with rumours of impending disciplinary action.

Those rumours are now confirmed with “Disciplinary Action Particulars” having been attached to his listing on AFSA’s register of personal insolvency practitioners.

“On 26 March 2019 , the Inspector-General in Bankruptcy referred Mr Peter Dinoris to a committee convened under Part 2 of Schedule 2 to the Bankruptcy Act (the Act),” AFSA said.

While Dinoris has not responded to requests for comment he’s clearly been aware of the impending action for some time and may well have decided to let his registration lapse.

As we reported on March 15, 2019 in: Queensland Trustee Offloading Files Dinoris has transferred active files to a number or practitioners, including McLeod Partners‘ Bill Karageozis.

Be the first to comment on "Bankruptcy trustee’s axing imminent"