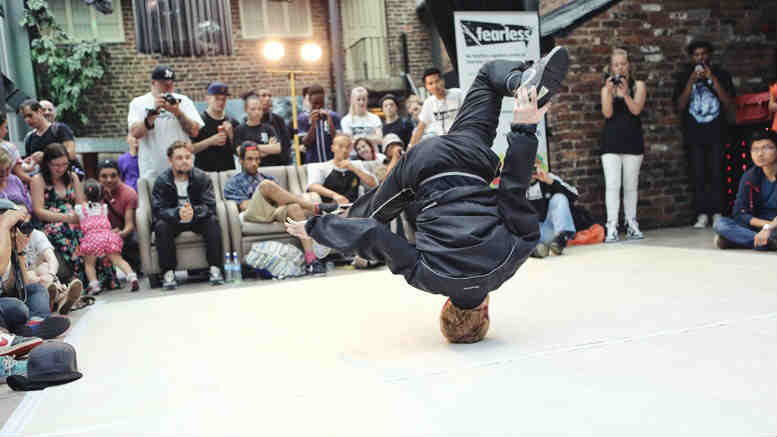 The Deloitte partners appointed voluntary administrators (VAs) of AxsessToday Limited have had to lodge a detailed Declaration of Independence, Relevant Relationships and Indemnities (DIRRI) thanks to their firm’s intimate involvement with the the insolvent entity for more than six closely engaged and lucrative pre-appointment months.

Deloitte staff however were first installed in AxsessToday’s Collins Street Melbourne headquarters last year after being engaged on September 14, 2018.

Deloitte were put in to conduct an Independent Business Review (IBR) of the AxsessToday group by the company’s primary secured lenders, CBA and Macquarie Group.

This followed the company allegedly breaching what is described in the DIRRI as “a number of its lending covenants under its facility agreement with the Secured Lenders”.

But this was just the beginning.

On November 26, 2018 Deloitte was provided with a letter from the secured lenders, re-engaging the firm to monitor “the status of the Group’s restructure”.

“In this role, we participated in meetings and discussions with both the Group and the Secured Lenders, and reviewed various financial and other information provided by the Group necessary for us to understand and report on the activities being undertaken by the Group as part of its
restructure,” the VAs advised.

According to the DIRRI this monitoring engagement was to be taken as being with effect from a month earlier, on October 26.

Then on December 14, 2018 they were engaged by CBA and Macquarie to perform supplementary work on the IBR, specifically “analysis of the Group’s loan book and compliance with historical financial covenants”.

The monitoring exercise reaped $184,020 and a further $73,500 was generated delivering on the IBR supplementaries.

So, more than $680,000 in three months of pre-appointment involvement.

Those thinking that these would constitute preference payments however would be wrong.

The three VAs took care to stress that all payment has been made “pursuant to secured funding arrangements”.

But what about that monitoring exercise and the reference to a restructure?

Further on in the DIRRI, when explaining why none of this pre-appointment involvement could give rise to an apprehension of anything other than complete independence, the VAs reveal that the initial engagement commenced on September 14 – the IBR – involved “an objective review of the Group’s financial position, forecast financial performance and restructure“.

So did monitoring of the restructure commence from October 26 or from September 14?

We asked the VAs for some clarity about whether monitoring of the restructure and subsequent reporting included advice and opinions about the restructure’s likely outcome.

“Deloitte was not engaged by the company and did not play any role in their restructuring efforts,” Deloitte’s corporate affairs spokesman said.

“The company engaged its own advisors in this regard. The IBR did not offer a view on the likely outcome of the restructuring efforts of the company.

As the DIRRI reveals, AxsessToday engaged Moelis as its advisors so presumably the restructure was that firm’s creation.

Given one of the VAs – Algeri – is Deloitte’s national leader – restructuring services – it’ll be interesting to learn what he made of it when the VAs report to creditors.

Whatever the aims of the restructure, AsessToday’s directors commenced communications with Kanevsky and Strawbridge on February 11.

The same day Strawbridge spoke to AxsessToday’s lawyers – Arnold Bloch Leibler – and on Saturday, April 6 Kanevsky and Meydan discussed “procedural matters with respect to the appointment and role of voluntary administrators and the administration strategy”.

Ultimately and despite their firm’s historical involvement the VAs concluded that it didn’t preclude them from accepting the job.

“Careful consideration was given to whether there was any impediment to accepting the appointment, and for the reasons set out in the DIRRI, the view was that there wasn’t,” the spokesman said. Please take a moment to support INO’s continued chronicling of the insolvency profession.