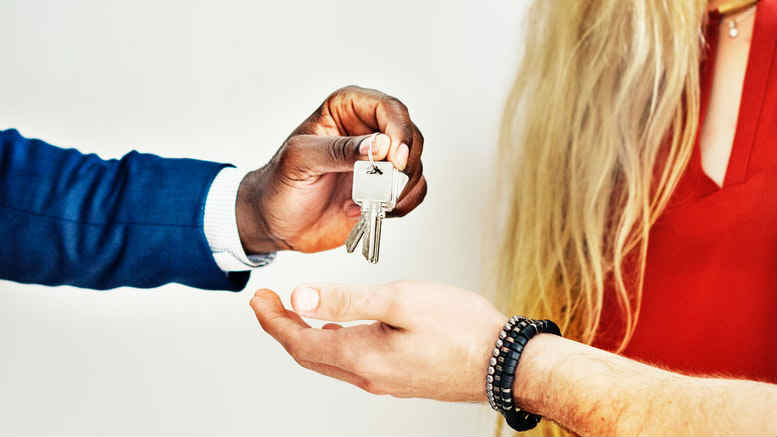 Last week INO reported that certain sunburned sources north of the Tweed were insisting Artemis Insolvency’s Peter Dinoris was getting out of the game.

While the man himself is reportedly on leave and yet to respond to INO’s inquires, we did confirm yesterday that Dinoris recently offloaded almost a third of his bankruptcy files to McLeod Partners‘ partner, Bill Karageozis.

Principal Jonathan McLeod said that in addition to the files taken over by Karageozis, his understanding was that Dinoris had transferred files to other practitioners and to the official trustee, suggesting a move out of bankruptcy entirely.

Whether similar action is to follow in respect of his corporate insolvency files is as yet unknown but times have been tough for Dinoris since he parted company from Vincents in the wake of the Asden Developments debacle.

Going out on one’s own in a starved market would be a challenge even for a practitioner as experienced as Dinoris.

We contacted the Artemis Insolvency offices and asked if the firm was closing.

A woman who took the call advised that we “would have to ask Peter about that”.

Is Queensland Trustee’s Ticket On The Line?

Be the first to comment on "Queensland Trustee offloading files"