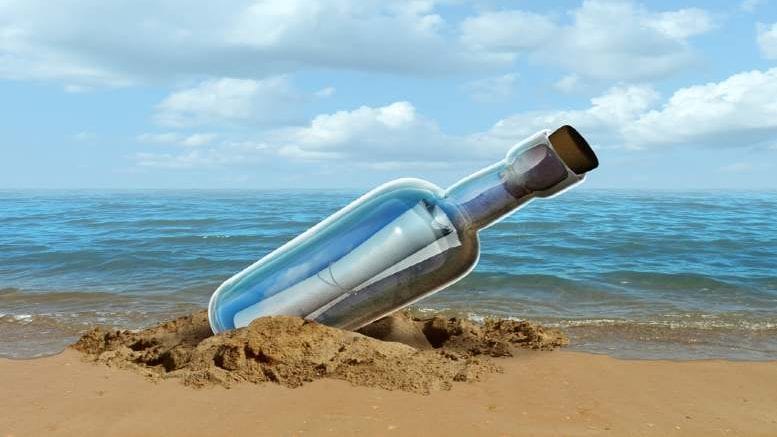 As iNO readers are well aware, what the official ASIC record shows and what actually is are often not immediately reconciled.

Up until Tuesday this week, the ASIC companies database listed property developer and aspiring mining magnate Ibrahim Chambour as a director of ICA Mining, along with one Anthony Ford.

But when we last week reported on his continuing tenure in: Liquidator Hands Failed Mining Ambitions To Old Boss Chambour’s accountant David McIntosh contacted iNO to advise that his client tendered his resignation as a director of ICA on May 28, 2021.

Given that ICA Mining and three subsidiaries – Peko Bull Pty Ltd, Peko Rehabilitation Project Pty Ltd and Sitzler Savage Pty Ltd – were all placed into voluntary administration on June 13, Chambour’s presence on the database as a director post-VA had the potential to mislead creditors. It certainly misled your correspondent.

We reported on the appointment as VA of Hall Chadwick partner Sule Arnautovic because O’Brien Palmer partner Daniel Frisken was not only the referrer and a very recently retired director from the four ICA entities but was also an underling of Arnautovic when the pair were at Jirsch Sutherland.

When a registered liquidator resigns as a director of a company which had only recently been talking up the likelihood of fresh investment and then refers it and its subsidiaries as a formal external administration to an ex-colleague, we figure that’s worth some words.

But since iNO’s story and Arnautovic’s appointment, several events have occurred.

On June 16 Wexted Advisors’ Rajiv Goyal and Andrew McCabe were appointed receivers of ICA Mining. Their appointor was McIntosh in his capacity as sole director of ICA’s secured lender Peko Gold Lending.

Interestingly, McIntosh took on that directorship on May 17, 2021, two days before Chambour’s resignation as sole director of Peko Gold Lending is recorded as having occurred. ASIC certainly got the memo that time but his departure from ICA has been by far a messier affair.

Frisken told iNO in response to our inquiries that Chambour had “resigned by email on May 28, 2021” but that “ASIC forms were unable to be processed by the accountant as they required his signature however instructions where provided.”

Arnautovic confirmed that at the time of his appointment he was aware that the four entities to which he had agreed to take on had one director – Ford – and that he had been provided with a copy of the director’s resignation in writing.

ASIC however got the resignation courtesy of Goyal and McCabe who lodged a form 484 dating Chambour’s resignation as at May 28 with the regulator on Monday.

Frisken described the matter as “an ongoing shareholder and lending dispute” and as the receivers have since put the shares in Peko Bull up for sale it’s possible that Arnautovic can expect a DoCA proposal if that sale doesn’t flush out an acceptable offer. iNO Priority commences July 1 – Secure your Priority today

The Wedding Guest Who Could Not Be Appointor