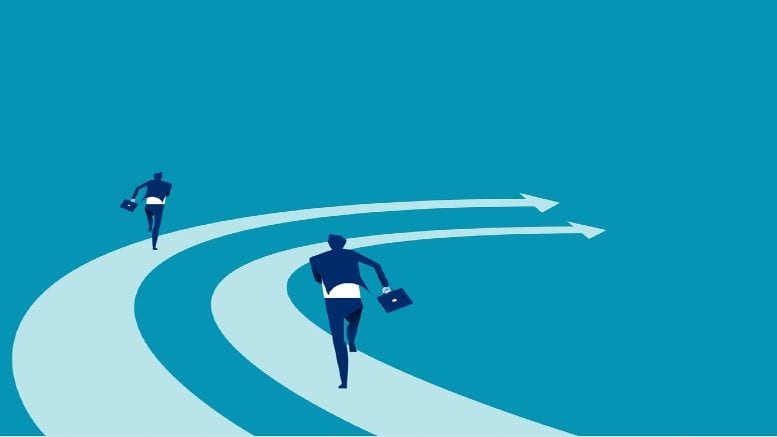 Jason Tang and Ozem Kassem are in line to make a little history whichever way things fall in their stoush with the barons of Botox, Alistair Champion and Babak Moini.

For almost a year the Cor Cordis pair have been quietly defending claims brought by the hair removal rich listers who allege that in their capacity as liquidators of The Cosmetic Institute Pty Ltd, TCI Bondi Junction Pty Ltd; TCI Management Pty Ltd and TCI Southport Pty Ltd, Tang and Kassem contravened cl 100-5(3) of Schedule 2 of the Insolvency Law Reform Act 2016 when they assigned causes of action against Moini and Champion to Macquarie Cosmetic Institute Pty Ltd (MCI).

This is the first such legal challenge to assignments under cl 100-5(3) of Schedule 2 and win or lose, the Cor Cordis duo’s role will be incorporated into the new case law pertaining to the right of assignment.

Clause 100-5(3) requires that: “Before assigning any right under subsection (1), the trustee must give written notice to the creditors of the proposed assignment.”

In an email replying to iNO’s inquiries yesterday Tang said: “We obviously dispute the allegations made by Messrs Moini and Champion”.

Tang however regretted that no details of, or reference to the written notice of the assignments were to be found in any document the liquidators had lodged with ASIC.

As such the necessary proof of that written notice being provided to creditors prior to the assignments taking place is not in the public domain.

“Further, there are standard confidentiality clauses in the assignment deed that I am bound to,” Tang said.

MCI is pursuing Moini and Champion for equitable compensation, moneys had or received and/or restitution for alleged unjust enrichment.

It’s also making claims for alleged insolvent trading under s 588FA and s 588FE of the Corporations Act 2001 (Cth) (“the Act”) and claims of contraventions by Moini and Champion, as directors, of respectively, Yakiti Pty Ltd and Manito Holdings Pty Ltd, in respect of ss 588G and 588GAB of the Act.

MCI it should be noted is controlled by Wenkart family patriarch Dr Tom Wenkart, one of the late Geoffrey Edelsten’s early business partners and a man who has some experience in litigation having fought titanic battles against the ATO more than 20 years ago over its assessments of his then prodigious income.

If news reports from the time are anything to go, that experience was dearly bought.

MCI was incorporated in 2017 and according to the judgment of the NSW Supreme Court’s Justice Jim Stevenson in Yakiti Pty Ltd atf the Yakiti Family Trust v Kassem [2020] NSWSC 1873, purchased the four TCI entities the same year.

Kassem and Tang were appointed via a creditors voluntary liquidation (CVL) in 2018 following a referral from Roser Lawyers’ Raymond Roser so something seems to have gone seriously askew between purchase and winding up.

Moini and Champion are defending the claims, having engaged Robert Ishtak from William Roberts and briefing Wayne Muddle SC, but at this stage the matter has not been heard. iNO Priority commences from July 1 – Secure your Priority today

2 Comments on "Rich listers back first challenge to assignments"