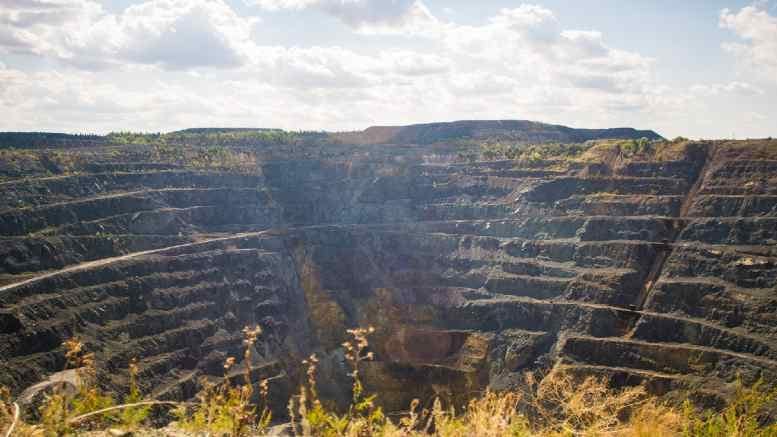 Everybody wants to be an iron ore magnate these days but liquidator Daniel Frisken’s foray into the mining and minerals game has come unstuck with the placing into voluntary administration (VA) of ICA Mining, a company which had until recently purported to be advancing the resurrection of the old Peko copper gold mine in the Northern Territory.

Frisken, who on the ICA Mining website is described as a director and “leading insolvency and turnaround expert with over 18 years experience” has skin in Peko’s game through his stake in Frimala Investments Limited, a company he owns in partnership with a colourful character by the name of Julius Tuigamala. Also invested is property developer Ibrahim Chambour.

In March this year the AFR’s Street Talk column reported that ICA had hired Murray Darling Capital to dredge up $25 million from “special situations” investors to bankroll a scheme to reopen the mine, which shut before Frisken was born.

The plan was to sieve the old mine’s multiple tailings dams using its mothballed magnetic separator to extract premium grade iron ore, as well as uranium, copper and gold. There’s a bit of Twiggy and Gina in all of us.

Murray Darling however does not appear to have precipitated a flood of interest, special situation or otherwise. On June 10, Frisken’s old boss Sule Arnautovic got a call from his former protege advising that he was about to resign as a director of ICA. The O’Brian Palmer partner’s mining ambitions, it appeared, had come to naught.

Hall Chadwick partner Arnautovic, who worked with Frisken when the pair were at Jirsch Sutherland, disclosed in his DIRRI that the remaining directors of ICA – Chambour and Tony Ford – had stumped up $91,000 to cover the VA’s fees and costs.