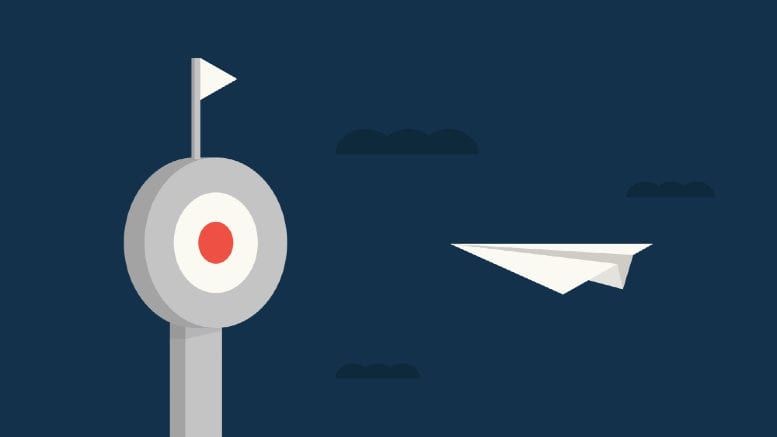 There’s been plenty of comment about the decision by a trio of EY restructuring partners to consent to appointments as voluntary administrators (VAs) of failed Perth-based construction group Pindan.

Some or other part of EY has spent plenty of time in Pindan’s plethora of pockets these last few years and Pindan’s parent has also engaged EY to sniff its lint.

While some of the aforementioned commentary comes from the imbibing of sour grapes by those who would have themselves wished to quaff from Pindan’s trough, there is no doubt that the consents, given EY’s pre-appointment involvement, raised the profession’s collective brow.

Now, courtesy of ASIC, we have a replacement DIRRI and the reasons why were revealed at the first meeting of Pindan’s creditors, held on May 28.

According to the Minutes of that meeting ASIC wrote to the newly appointed VAs on May 26 requesting “details of other engagements (if any) between EY and the Pindan Group, and EY and the ultimate Pindan shareholder Oxley Holdings Limited (OXL) for the 4 year period prior to their appointment – that is 2 more years in addition to what had already been declared”.

“In addition, ASIC sought details of any work performed for OXL by entities other than EY Australia. We advised at the meeting EY Singapore, which is a separate legal entity to EY Australia, provided tax advisory services to OXL in the Asia Pacific region dating back over the 4-year period and we were awaiting further details. EY Singapore and OXL have now consented to the release of details regarding these engagements.”

ASIC’s letter arrived little more than two weeks after the VAs lodged their initial DIRRI, which the VAs were moved to defend at the meeting by pointing out that it attracted no regulatory flak.

Joint VA Vince Smith tabled the letter at the meeting and creditors were told why complying with the ASIC’s requests couldn’t be accomplished instantly.

“This type of internal enquiry – i.e. searching back through records to 2017, does take time,” the VAs said.

“Further gathering the information has been delayed by public holidays in EY’s Singapore office. So, whilst the Administrators had given an interim response to ASIC, they had not yet completed their review of the extended time period and hoped to be in a position to respond more fully to ASIC in the following week.

“Mr Smith advised that ASIC had been advised that EY did provide additional services to the Pindan Group in the period 3-4 years prior to the Administrators’ appointment.

“This consisted of 2 equity valuation engagements, 1 tax engagement, and legal advice relating to a registered managed investment scheme. The value of this work amounted to approximately $85,000 over this 2-year period,” the VAs said.

” EY Singapore provides tax advisory services to Oxley Holdings Limited and some of its entities in the Asia Pacific region dating back over the 4 year period.

“Again, the work largely seems to be low value tax advisory work regarding its investments and operations in Asia (outside Australia) and also some of its non-Pindan investments in Australia.

“Mr Smith advised that he did not have full details on this for the reasons already stated and would seek to provide these to ASIC within the next week.”

Presumably, with the lodging of the replacement DIRRI on June 16, Smith has been provided with necessary information but the interesting question is what prompted ASIC to enquire as to the extent of the relationship between the appointees’ firm and Pindan beyond two years.

The replacement DIRRI might comply with the regulator’s request, but it won’t quell the commentary. Support INO’s continued chronicling of the insolvency sector.