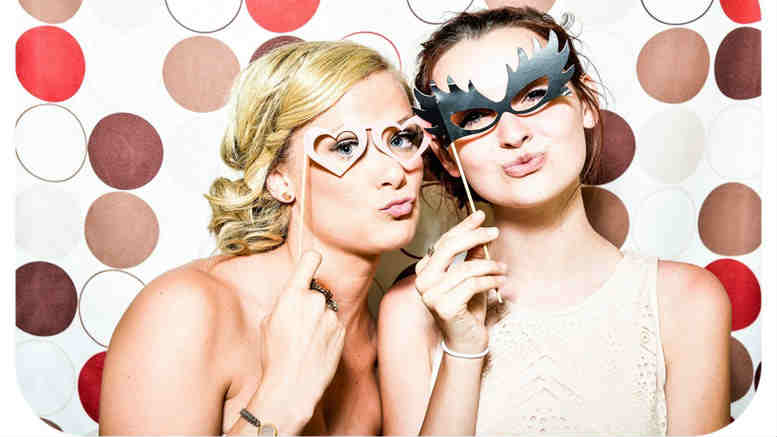 O’Brien Palmer’s Daniel Frisken won’t be the last insolvency practitioner to rue the increasingly intrusive remit of the corporate regulator but the circumstances around how he and OBP partner Liam Bailey came to stand aside as appointees on Urban Couture thanks to the dreaded double might test make for an instructive tale.

Frisken was approached about a possible voluntary administrator’s (VA) appointment in late 2018 when he was working at BPS Recovery.

According to his Declaration of Independence, Relevant Relationships and Indemnities (DIRRI) of January 11, 2019 Frisken and BPS Recovery’s Mitchell Ball consented to act but Frisken was also about to defect, from Kent Street to Clarence Street as it were, and the job went with him.

His DIRRI reveals that the man doing the approaching was ex-Jirsch Sutherland staffer and Urban Couture director Thomas Towhidi, but it’s to the Minutes of a meeting of Urban Couture’s creditors on the morning of February 13, 2019 that we must turn for the next chapter.

After some preliminary discussions around a possible deed of company arrangement (DoCA), Barry Holland, a 20 per cent shareholder and creditor asked Frisken what relationships he had with Towhidi and fellow Urban Couture director Katriarna Rodgers.

Frisken replied that he and Towhidi had worked together at Jirsch between 2009 to 2012 and that the directors had attended his wedding in 2013.

He added that he had no meaningful contact with the couple again until late 2018.

Wollinski chimed in next to advise creditors that he and Towhidi had attended the same university between 2009 and 2012 but he had minimal to no contact with the appointor for five years.

The periods of time elapsed are well outside the two year engagement rule and compliant with clauses 6.8 and 6.9 of ARITA’s Code of Professional Practice (COPP).

But having already arranged to have McGrathNicol’s (MN’s) Rajiv Goyal attend as an observer, it may have been that Holland was not prepared to be mollified.

Frisken, who wanted to realise the company’s stock and assets through a sale via licensee process, adjourned the meeting without any resolutions being put to the vote.

To see how this ended we turn next to the DIRRI of MN’s Barry Kogan and Kathy Sozou who replaced Frisken and Bailey in early March.

According to Kogan and Sozou, Holland “had concerns around the independence and also the conduct of the current Voluntary Administrators”.

For the record there is nothing to suggest Holland’s concerns were in any way warranted.

In fact, sources indicated that Holland knew about the prior relationship between Frisken and the directors before the VA and only grew uneasy after falling out with the directors, who were at the same time doing their own falling out via an increasingly acrimonious divorce.

In this charged atmosphere the adjourned meeting of creditors was reconvened, Bailey chaired it as VA and, as he and Frisken had determined that it was best to let new, independently perceived appointees take over, made no objection to Kogan and Sozou’s appointment as liquidators.

Last week ASIC used the wedding anecdote to alert IPs about how mindful they needed to be about threats to the perception of their independence, because the corporate watch pooch is sniffing indelicately about.

ASIC said it corresponded with the VAs about their DIRRI disclosures – which they had supplemented after that adjourned meeting – but doesn’t say when.

What’s clear however is that the OBP pair took the appropriate steps once it was clear they were in danger of falling foul of the dreaded double might. ASIC however wanted the last word.

“In the example above, a fair-minded observer ‘might’ have considered the RL ‘might’ not have discharged their duties impartially because of the pre-existing relationship, even though the relationship existed more than two years before the appointment,” ASIC said in its 12th Corporate Insolvency Update.

Take a moment to support INO’s continued chronicling of the insolvency sector.

1 Comment on "The wedding guest who could not be appointor"