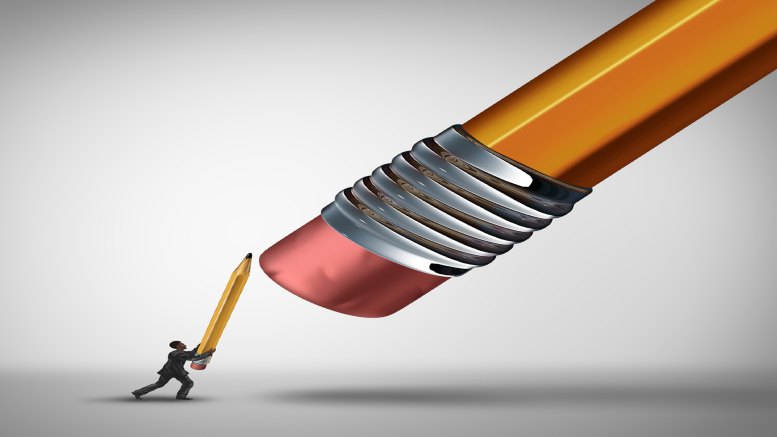 Aston Chace principal Steve Naidenov has been expelled from ARITA after failing to provide responses that the peak insolvency and restructuring organisation found satisfactory.

In a short statement published this morning ARITA said Naidenov’s membership was terminated yesterday after he failed “…to provide a reasonable response to ARITA’s inquiries regarding his conduct in relation to a complaint received by ARITA and issues associated with the decision in Commissioner of Taxation v Iannuzzi (No 2) [2019] FCA 1818”.

iNO readers will be aware that Naidenov was formerly a senior member of Veritas Advisory, the firm owned and operated by disgraced ex-liquidator David Iannuzzi.

In late 2019 Iannuzzi agreed by consent to orders in the Federal Court cancelling his registration as a liquidator and banning him from applying to be registered as a liquidator for 10 years.

Most of the remaining senior members of Veritas – including Naidenov – subsequently began operating under the banner Aston Chace in the hope they could put the troubles of the Iannuzzi era behind them.

Be the first to comment on "ARITA expels member Steve Naidenov"