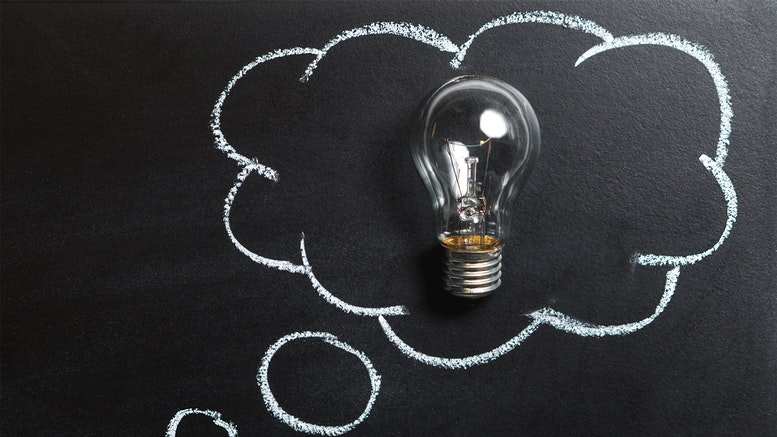 de Jonge did not respond to requests for comment prior to publication.

McGrathNicol were appointed liquidators of Harker by the courts back in 2017, a couple of months after Vincents’ Nick Combis accepted an appointment as administrator.

Combis provided information in response to notices to produce issued with the examination summonses and there is no allegation of wrongdoing.

The examinations, which also involved Kevin, Hamish and Benita Harker, took place between September 16 and 18 2020. iNO will update the story in due course. Support INO’s continued chronicling of the insolvency sector.