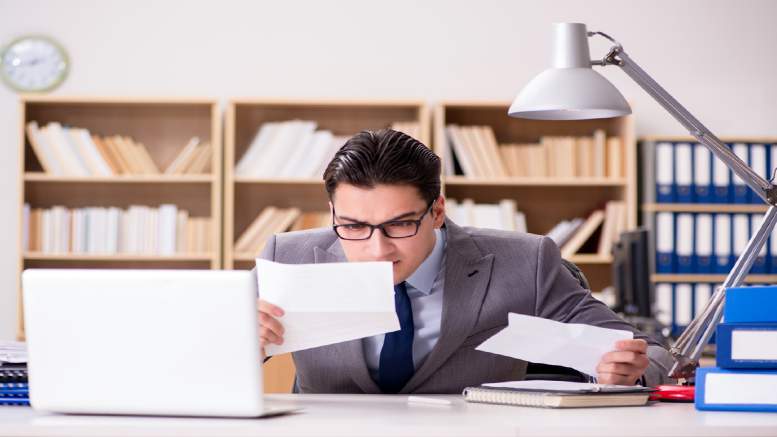 Creditors of Simon Ward’s failed start-up accelerator Tauro Capital have received a potential reprieve with liquidator Richard Lawrence advising that next Monday’s meeting to vote on Ward’s Spartan compromise would be adjourned.

” … additional information and documentation has been provided to my office since the Reports were issued to creditors and this information indicates potential additional claims of the Company that may be recoverable in this Liquidation”, Lawrence told creditors in a circular dated May 28.

“Therefore, I advise creditors that immediately after opening the meeting I intend to adjourn the meeting for a period of up to 15 business days in accordance with Section 75-140(1)(b) of the Insolvency Practice Rules (Corporations) 2016 to allow these potential claims to be investigated further,” the Hall Chadwick partner said.

Lawrence has had a torrid time of it since being appointed liquidator in June 2019.

Among Tauro’s creditors are sophisticated business people who believe there are matters relating to Tauro and Ward’s new accelerator – Apollo League – that require closer investigation.

They are also incensed that Ward took out more more than $1.5 million from Tauro in director loans and the like and is offering $150,000 by way of compromise.

From Lawrence’s point of view more investigations are all very well but who’s paying?

The liquidation is unfunded and Lawrence was hoping to have his remuneration approved when creditors convened to vote on the compromise.

iNO understands ASIC has declined to bankroll Lawrence or a special purpose liquidator and so far the ATO – as an unsecured creditor owed less than $200,000 – is keeping its powder dry.

Perhaps like everyone else, it’s waiting to see what comes of the “additional information and documentation”. Support INO’s continued chronicling of the insolvency sector.